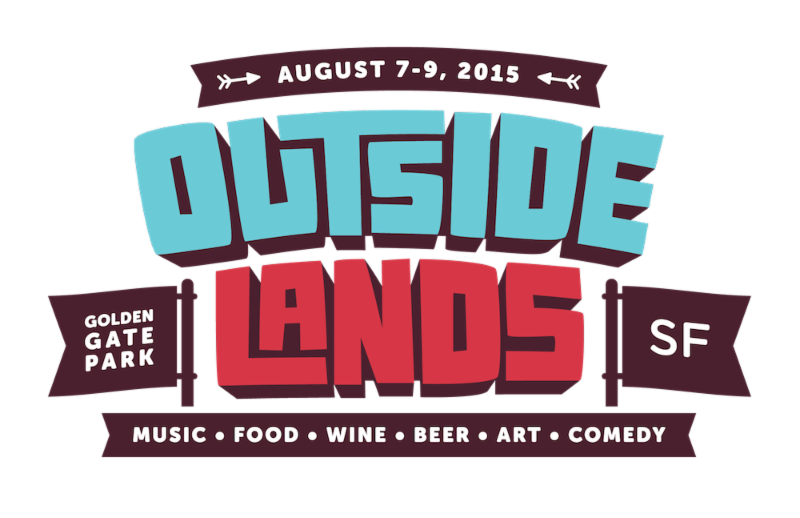 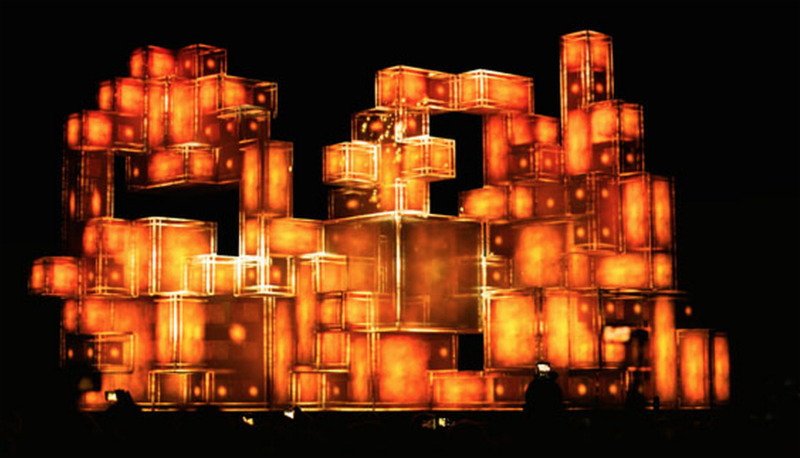 Amon Tobin’s ISAM Live debuted at the Mutek Festival (Montreal) in May 2011 and it (and the subsequent expanded 2.0 format) went on to become one of the most highly regarded and critically acclaimed live shows in the world — a show who’s influence is still being felt to this day in other productions that have tried to emulate its visual and sonic breadth.

Brixton Academy, Sonar, Berkeley Greek Theatre, Mutek Mexico, Cervantino and many more around the world in the last few years, it’s set for one last appearance at Outside Lands before Amon burns it to the ground and starts development of his follow-up concept for the live arena.

This is your final chance to witness ISAM in all it’s glory.