‘WHAT WENT DOWN’ OUT AUGUST 28th 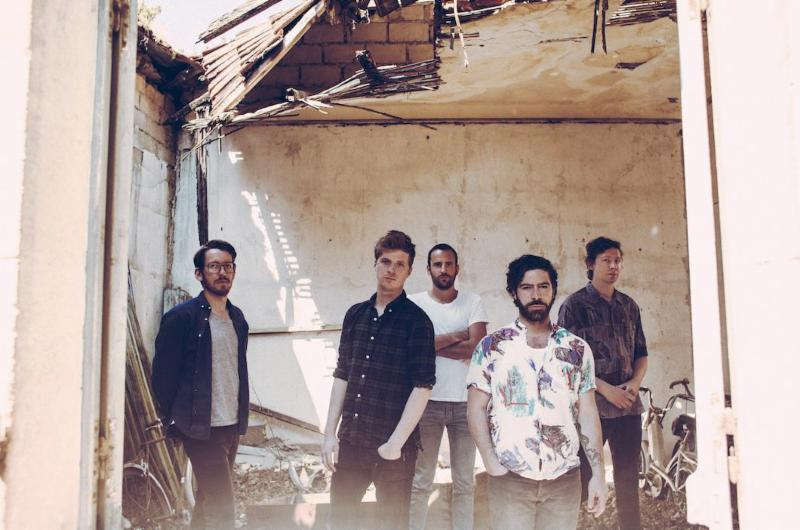 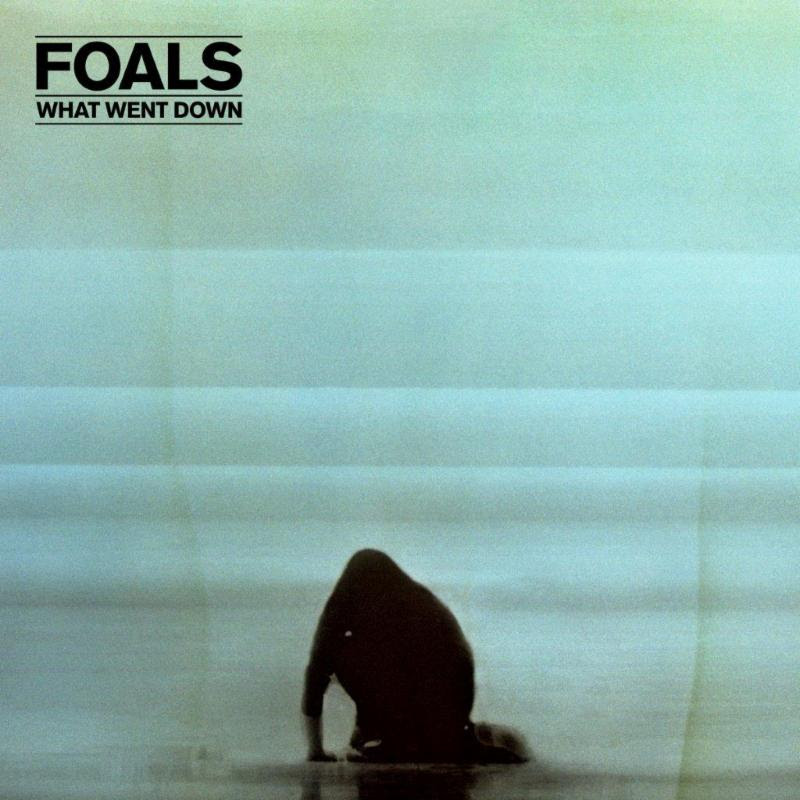 Album track listing:  What Went Down // Mountain At My Gates // Birch Tree // Give It All // Albatross // Snake Oil // Night Swimmers // London Thunder // Lonely Hunter // A Knife In The Ocean

Today we announce the return of Britain’s most important guitar band, Foals. The Oxfordshire five-piece deliver news of their much-anticipated fourth album, titled What Went Down, set for release August 28th on Warner Music.

The first single and title track of Foals’ new album What Went Down will debut exclusively on Annie Mac’s Radio 1 show this Tuesday, June 16th between 7-9pm.  A ferocious monster of a track, What Went Down is a statement of intent and is sure to cement Foals’ position as one of Britain’s most illustrious bands.  Evoking the blackest depths of an abyss, frenetic, frenzied and theatrical in its delivery, What Went Down is the most visceral song from Foals to date – it signals the return of a band who made their name in 2006 playing at house parties, and who, six years later, in 2013, morphed into UK festival headliners.  Fans will be able to download the song directly after it is played on Radio 1.

For album four, Foals teamed up with producer James Ford (Arctic Monkeys, Florence & The Machine, Jessie Ware, Mumford & Sons) and retreated to the South of France to record in a rural 19th-century mill. The result is a primal, intense, sometimes harrowing album of extremes – the record touches upon the depths of madness whilst also exhibiting some of the most beautiful pop songs the band have ever written. Lyrically, vocalist Yannis Philippakis deals with themes around cultural identity, generational anxiety, cynicism, pessimism and heartbreak; “I wanted to tap into my inner madman and feel like I was channeling some sort of fevered creature”. Famously provocative, Philippakis is in turns destructive, obsessive, ambitious, and quick-witted with a razor-sharp tongue.

Foals have released three top ten albums to date: Antidotes (2007, album chart no 3), Total Life Forever(2010, no 8) and Holy Fire (2013, no 2).  2013 was the year that Foals broke through. Appearing high up the bill at festivals around the world, Foals became festival headliners in the UK, headlining Bestival, Latitude and Parklife, drawing the biggest crowds of the weekends.  By the end of 2013 Foals had won another slew of awards:  Best Live Act at the Q awards, Best Live Act at The Sun Bizarre awards, Best Single (Inhaler) at the NME awards and a Barclaycard Mercury Music Prize nomination (the band’s second in a row).