Listen to the Album Stream
http://www.spin.com/2015/06/yukon-blonde-on-blonde-album-stream/ 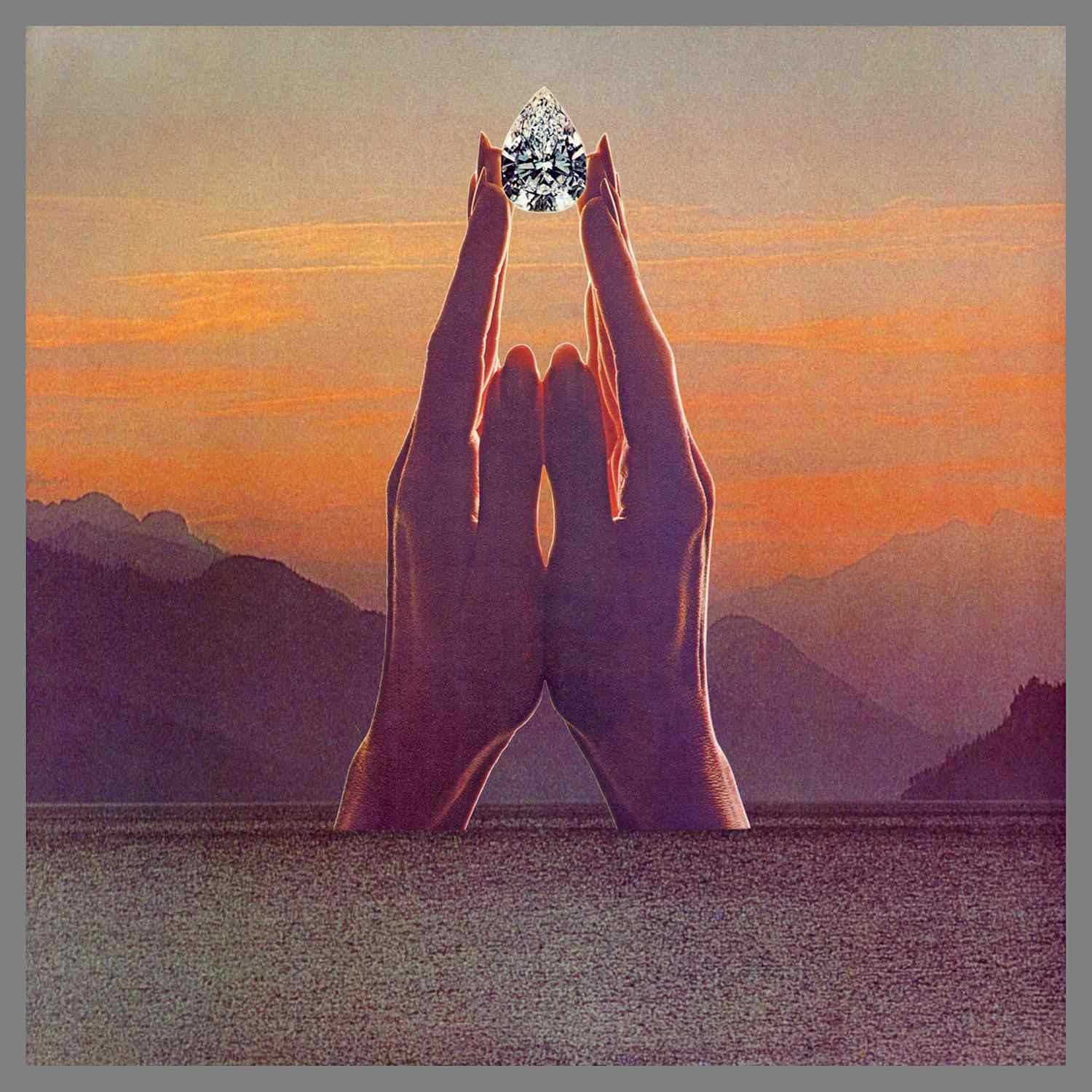 “The band’s previous releases recalled Fleet Foxes and other pastoral-minded ’70s rock, however, it’s latest offering has more in common with the likes of psychedelic contemporaries Tame Impala.”
– Consequence of Sound

“Yukon Blonde have built up a catalogue of perfectly crafted pop songs, but their forthcoming album On Blonde has them expanding into a more sophisticated dance rock sound.”
– Stereogum

“…dynamic landscapes of psychedelic and synth pop waves that’ll have you ready to go late into the evening.” – Paste

“Yukon Blonde have a special touch when it comes to indie pop.” – KCRW

On Blonde brings the mastery of seamlessly crafted pop songs that has become expected of Yukon Blonde while experimenting with psychedelic, digital, and synthetic sounds. It is an album gazing wistfully away towards the more shadowy elements of pop production, soft synthesizers, thin punching bass lines, and saturated psychedelic guitar effects. The result is a dynamic, visceral, sonically dense record that stays incredibly accessible to the listener.

Revered for their energetic live performance, Yukon Blonde kicks off their U.S. summer tour in July. Catch a special preview of the band live in NYC next week when they headline Piano’s Monday June 15 and Cameo Gallery in Brooklyn on 6/16 (album release day). Full dates listed below.