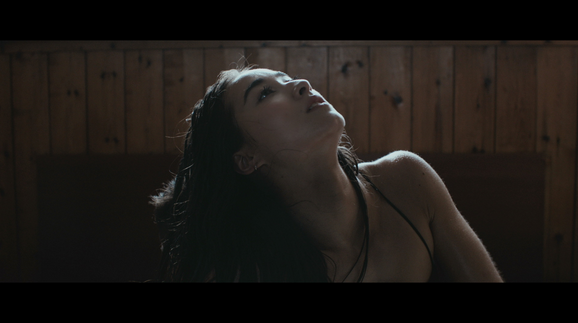 Directed and choreographed by Holly Blakey, the video follows a couple as they move between intimacy and intensity, the dynamics explained further by Holly below:

Watch the video for Tourist “Holding On” ft Josef Salvat and Niia:

“ When I heard “Holding On” I was drawn to the way Tourist was presenting a love song (if we talk of it in it’s basic form) but was addressing something more subtle in the subject. There is a boy and a girl and they sing of either each other or someone else, something we never really find out and I liked that idea.

I wondered about these relationships we create throughout life and how our actions can be so disproportionate to what we’re trying to express or articulate, we can act in ways completely opposite to our intention. And then ultimately, if we had to pull it all down to a few basic actions what would they look like?”

Starting 2015 with a Coachella performance and a GRAMMY “Song of The Year” win for his part in co-writing Sam Smiths’ global smash “Stay With Me”, Tourist is at work on his debut album which will come out via Interscope Records while playing shows this summer including Sonar, Glastonbury and Reading festivals: 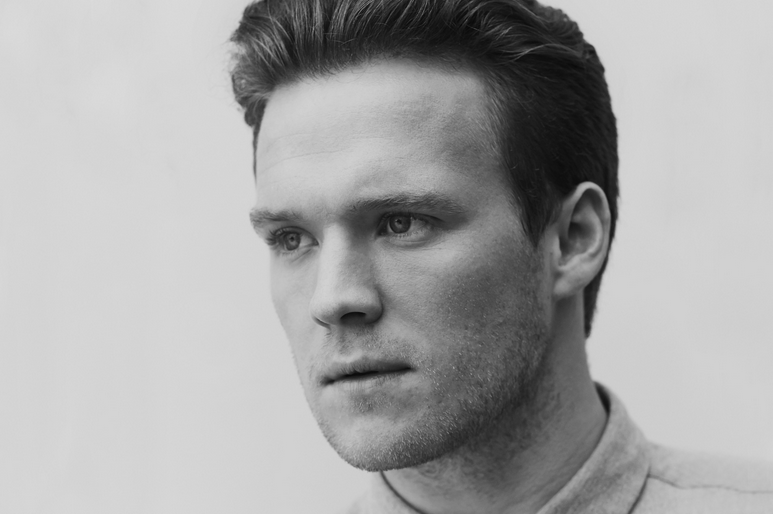