Sharkmuffin Takes You On A “First Date” on Flavorwire

“If you’ve ever needed a song to listen to quickly in a bar bathroom while plotting your escape from The Worst First Date Ever, consider Sharkmuffin‘s pissed-off garage-punk homage to the courting ritual, ‘First Date.’” – Flavorwire 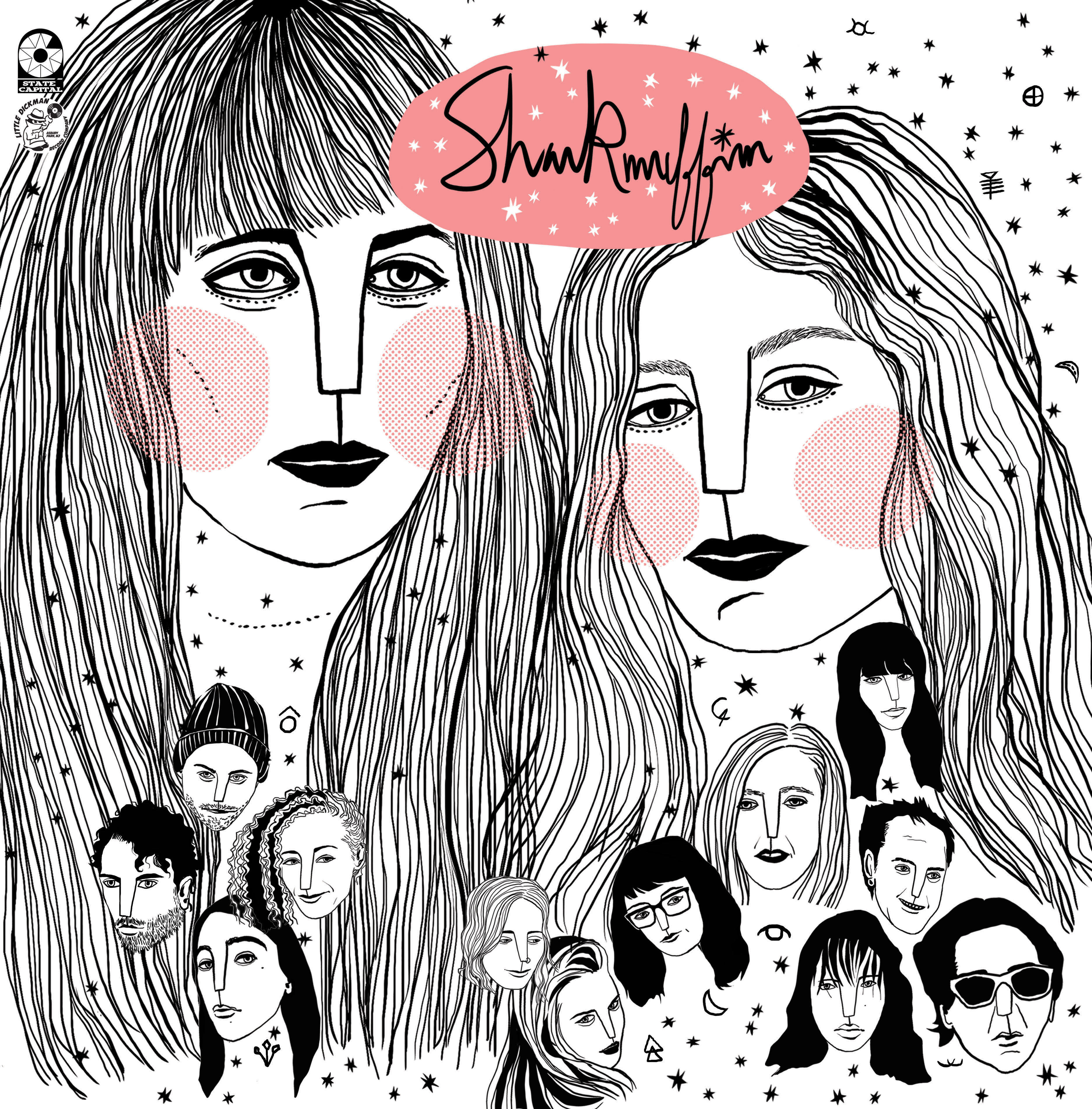 “Sharkmuffin are one of the more popular garage punk bands in the Brooklyn music scene, and essential listening for fans of Screaming Females.” – Billboard

Brooklyn based garage rock trio Sharkmuffin creates super-heavy, jagged, and exceedingly catchy punk rock, which recently was named by Billboard as being one of the “20 All-Female Bands You Need to Know”. Experienced guitarist Tarra Theissen (vocals/guitar) and Natalie Kirch (vocals/bass) jammed in punk paradise Asbury Park in 2012 and have continued to play together since. After two powerful EP’s and a self-titled 7”, Sharkmuffin reveal their new track “First Date” via Flavorwire in anticipation of the upcoming release of debut LP Chartreuse.

“Chartreuse is mine and Natalie’s favorite color, but it’s also a liqueur whose recipe is only known by two monks, and each monk only knows half the recipe and has to keep it a secret,” Thiessen tells Flavorwire. “All the tracks are really bright, in your face, and obvious like the color, but all lyrically deal with relationship dynamics involving things that for better or worse were hidden from each other.” 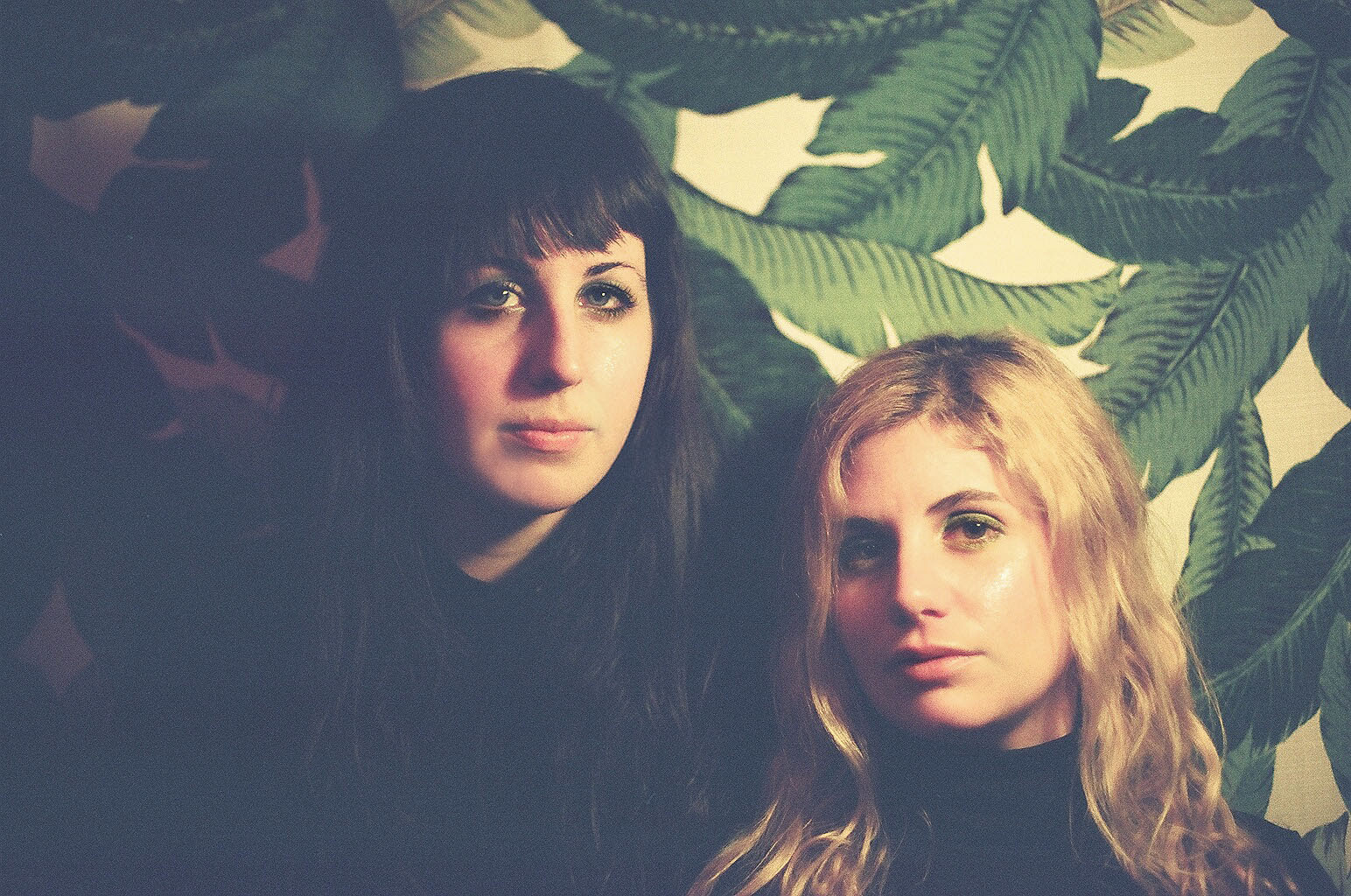 “First Date” offers an accurate glimpse of Chartreuse while firmly standing as a powerhouse in its own right. Check it out, and stay tuned for the release of Chartreuse coming August 7th on vinyl from State Capital, and digitally by Little Dickman Records.

Sharkmuffin will be heading on tour this summer, and their live show is not to be missed. If you’re in New York, catch them before they hit the road.