Debut Album Due For Release in 2015

“an enchanting mix of [Farao’s] ethereal voice and the sparkle of electronics…[unfolding] at every turn in unpredictable ways”
– NPR, Bob Boilen

“She seems in a way like Björk but her music is less weird and far more accessible.  She sounds ethereal like Lykke Li but stronger and with more depth.  She wears glitter on her eyes but she’s absolutely not Kesha.  It’s easy for the industry to sell someone as “the next” someone but with “Hunter”, Farao makes her case that she’s an artist all her own.”
– Earmilk

“gathers the instinctive ethics, and subtle electronic attitudes on her new single”
– Impose

“We wanted to use the wild and majestic nature in Wales as a way of reinforcing the dramatic soundscape of the song, combined with unsettling elements like reptiles, naked bodies on the ground, blood and people staring at you,” Jahnsen says of the video, “The song is about conquering and oppression, and we wanted to reflect that by making a video that leaves the viewer feeling intimidated and hopefully a little anxious.”

“Hunter” video premiered with i-D today and is available to watch below:

The first single to follow her 2014 self-titled EP, “Hunter” shimmers with starry electronics churning against an inexorable underbelly of rhythm, while Farao’s crystalline voice soars over intoning a tale of retribution and personal liberation with cathartic poise. The first manifestation from sessions Farao undertook in Iceland last year with producer Mike Lindsay (of Tunng), “Hunter” offers a tantalizing taste of the intricate and enchanting material yet to come from this artist when she releases her debut album later this year. 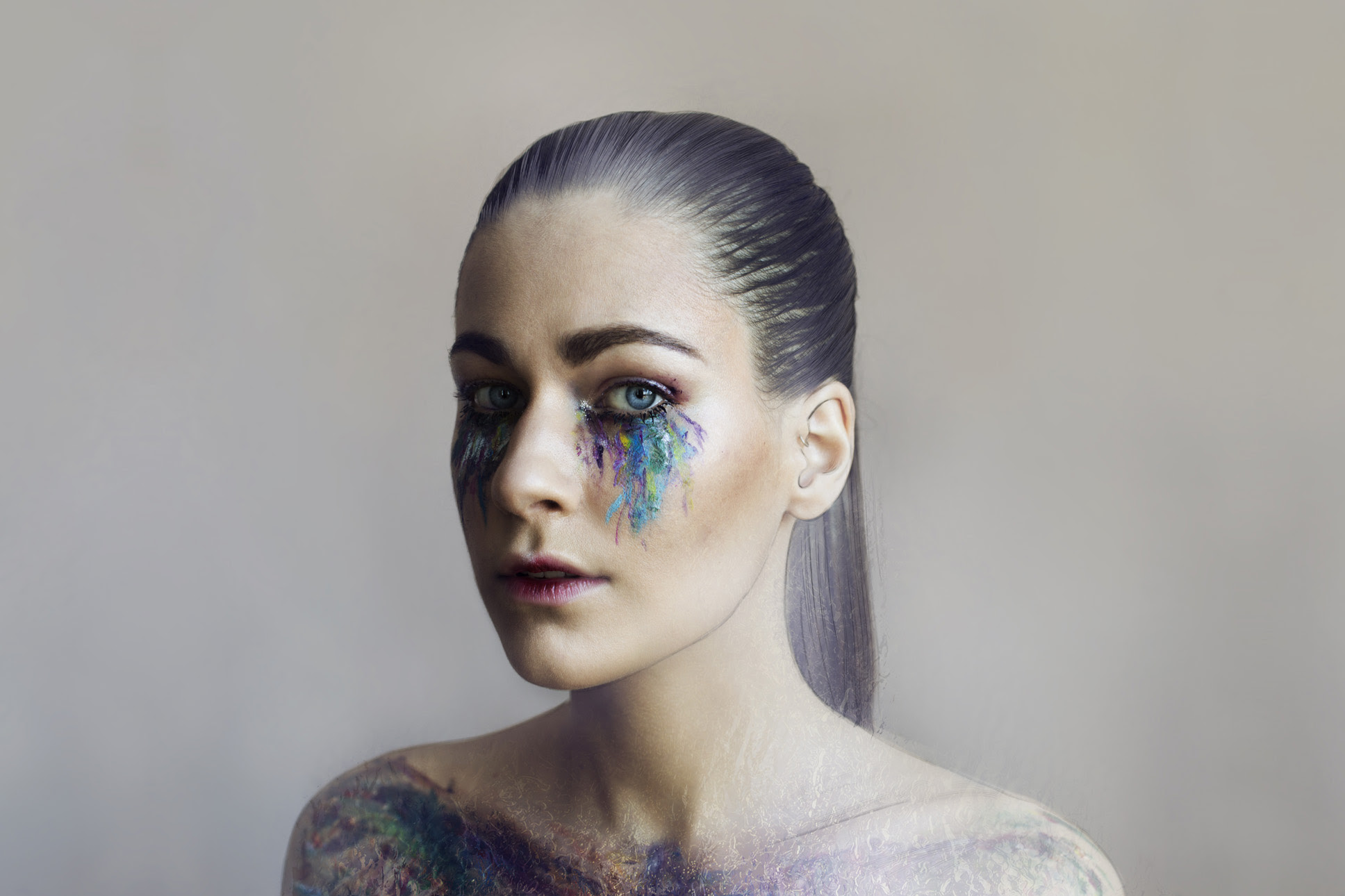