Making of “Sylva” Documentary Screenings
Kick Off 6/12 in Oakland, CA

“Bouncing between New York, Texas and everywhere in between, the jazz collective Snarky Puppy has been steadily gaining acclaim over the last decade.”
– The New York Times

“Kinetic, young, and clever without sacrificing craft, Snarky Puppy continues to instill hope in the future of instrumental music.”
– PopMatters

“Sylva is an evolution of their already expansive sound, a natural next step for an exceptional group as it grows into new realms of creativity.”
– Stanford Daily 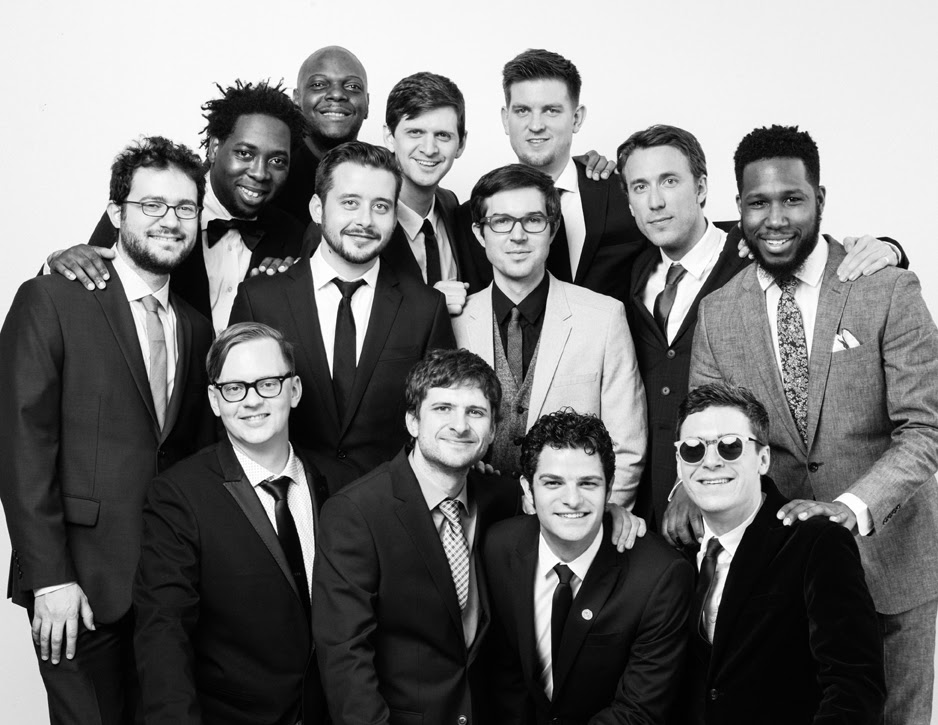 The prolific instrumental collective, Snarky Puppy, released their first major label albumSylva on 5/26 via Impulse!/Universal Music Classics. After reaching #1 on the iTunes Jazz Chart on release, Sylva has had a major debut on multiple Billboard charts including #1 on the Heatseekers Chart, #1 Top Current Jazz Album and #1 Contemporary Jazz Album. Led by bassist, composer and producer Michael League, the album features collaboration with the acclaimed Metropole Orkest (Elvis Costello, Tori Amos and John Scofield) from Holland.

Revered for their live show, the album was recorded and filmed live in its entirety. The album is physically bundled with a DVD “Making Of” documentary that features performances of all six songs with the Metropole Orkest. In addition to a national tour hitting jazz festivals across the nation, Snarky Puppy will be hosting several documentary screenings in select cities. The first is scheduled for June 12 in Oakland, CA, followed by June 14 in Hollywood, CA and more will be announced soon in Washington, DC, Chicago and New York City.

Fans can watch “The Clearing” live video” off the DVD now and we encourage you to post & share.

Formed in Denton, Texas in 2004. Snarky Puppy’s 11-year “do-it-yourself” career is wildly impressive and admirable. The band scored a Grammy Award in 2014 for Best R&B Performance, and their last album We Like It Here, debuted at #1 on the iTunes Jazz chart where it continues to linger a year after its release.