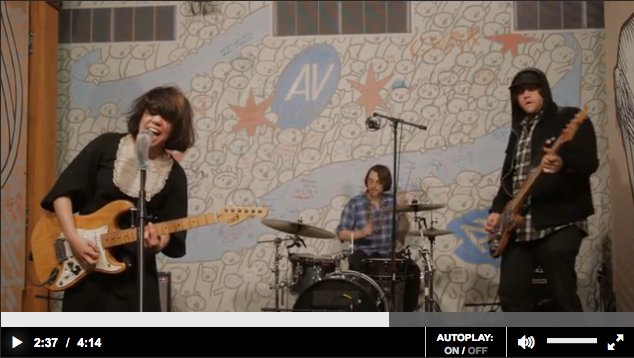 “Screaming Females have carved out their own corner in this century’s take on guitar rock. “
– Pitchfork

“..for all its DIY roots, every minute feels huge. This is basement punk writ arena-sized.”
– NPR

“Screaming Females is the best rock band in the world right now.”
– Stereogum

Setting out with a crystal clear vision to create songs both concise and melodic, the band explores a more streamlined sound, pushing vocal melodies and lyrical themes to the forefront. With that idea in mind, the band was thrilled to take on Taylor Swift’s “Shake It Off”, creating their own amped up rock ‘n roll rendition for AV Undercover which was released today.

Formed in 2005, Screaming Females is singer/guitarist Marissa Paternoster, bassist Michael Abbate and drummer Jarrett Dougherty. The New Jersey DIY-punk trio self-produced their previous releases (with Steve Albini engineering their 2012 LP Ugly and the 2014 concert album Live at the Hideout) but overturned the long-standing, self-imposed rule this time by bringing in Matt Bayles (Mastodon, the Sword) as a producer. 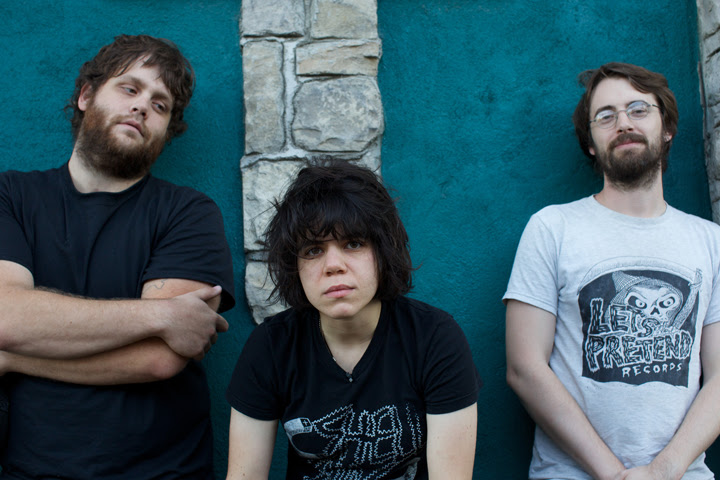