New Album SYMPHONY NO. 1: “WHAT HAPPENED WHEN I WAS ASLEEP” out June 23rd via Svoy/Songs of Universal, Inc. 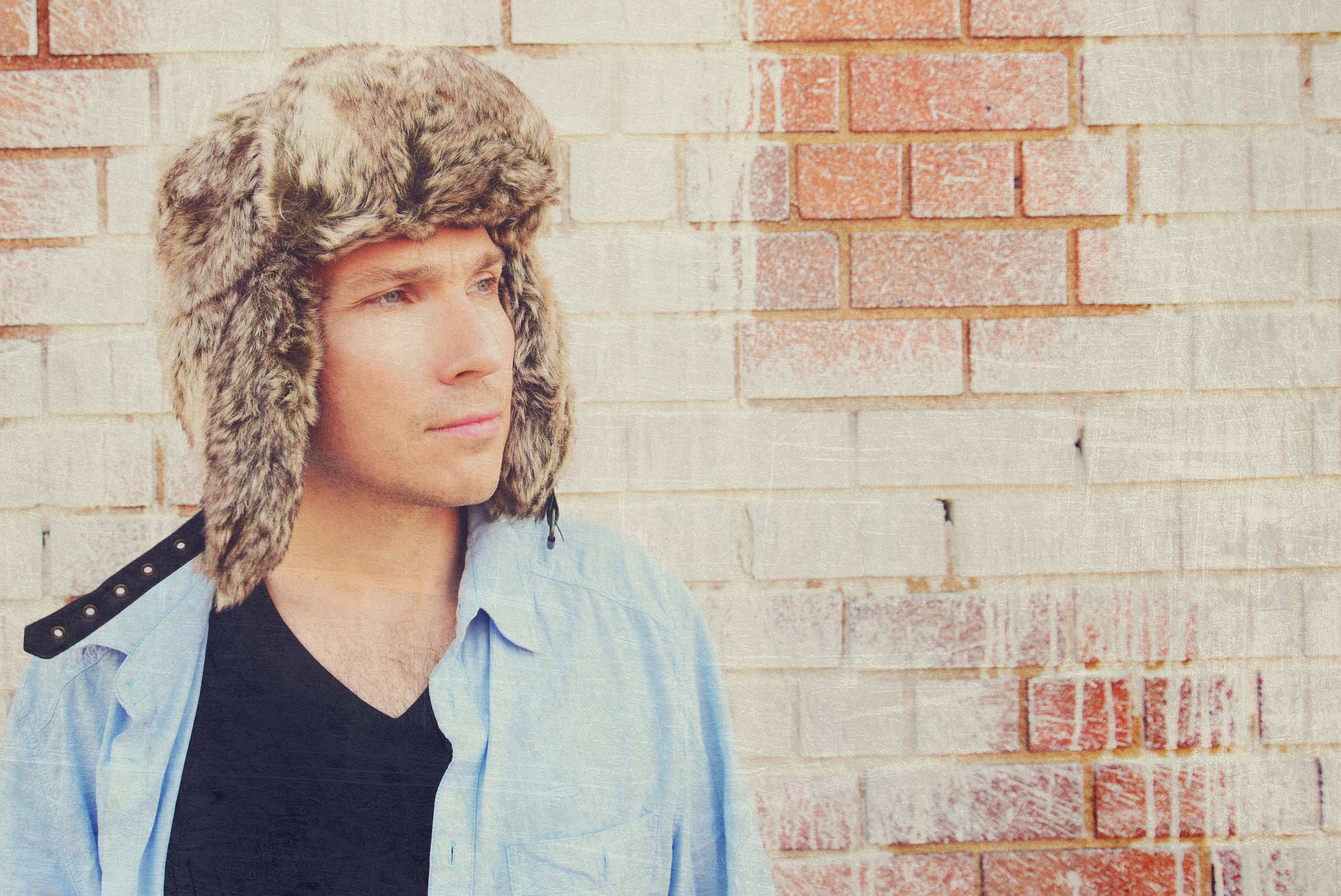 “Melding together experimental electronic, breakbeat, ambient, and neoclassical into a brainy whole, Svoy’s Symphony is a brooding and knotty piece of music, one whose serpentine flow evades easy comprehension”

“…Off the beaten path of electronica. He is not afraid to explore”

Svoy will release his highly anticipated new album, Symphony No. 1: “What Happened When I Was Asleep” June 23th, 2015, via Svoy/Songs of Universal, Inc.

Strange and brilliant. That’s the first thought that comes to mind when you hear Svoy’s music. The NYC-based Universal Music Group producer/writer/artist returns with a new album, Symphony No. 1: “What Happened When I Was Asleep”, this summer.

Described as a “…Robot-driven repetitive-trance big-rhythm cold synth-pop modern-chart soul futuristic electro-disco techno meister” by Big Takeover Magazine, an artist who is “…Not afraid to explore” by TheCelebrityCafe.com, with his music characterized as “…Poignant. Complex. Refreshing”by Billboard, “…Expertly produced” by PopMatters, “…Sophisticated. Hypnotic. Sexy” by AllMusic.com and having “…Depth and resonance” as reported by JazzTimes Magazine, Svoy is dubbed by Tower Records Japan nothing less than “…Electropop prince”.

Listen to ‘Waiting For You’:

What Happened When I Was Asleep, a continuous 40-minute alternative electronic composition in 10 movements interweaved with Svoy’s own vocals, influenced by extended forms in classical music, 20th and 21st-century popular song tradition, as well as the genres of breakbeat, dub, ambient, r&b, jazz fusion, rock and neoclassical, is a brooding odyssey through the palette and amplitude of human emotions, a ride filled with an array of twists, turns, dashes betwixt dark, light, dismay, bliss, agony, affection, offense, sorrow, hope, conciliation, wisdom. “The piece and its plot took several years to shape, but what it turned into has brought me the level of satisfaction, both as a composer and listener, that I can barely describe. However each of the ten movements is a full-fledged standalone micro journey, in order to experience the full effect, I could not encourage stronger to hear the entire composition non-stop, as if it was a film or theatrical play setting” says Svoy, a self-taught producer, singer, lyricist and visual artist who, besides the cover of “The Long and Winding Road” by The Beatles and “I Shot Her Down” by Adam Levy, composed and built the project by himself from the first note and lyric written to the completion of all stages of record production, including keyboard and rhythm programming, voice, arranging, recording, mixing, mastering, artwork design and music video direction. Svoy also created lighting and visuals for his stunning one-man show that successfully debuted at Brooklyn’s ShapeShifter Lab.

Born Mikhail Tarasov in Vladivostok, an undulating fast-paced port city on the Russian Pacific coast, which every 6 months or so his deep-sea professional diver Dad would leave on red rescue ships bound overseas and his simultaneous-translator professor of English Mom would remain in to get the rest of the family through blustery snowless winter, Tarasov took 7 years of classical piano from renowned Far-Eastern professor Mary Kalman who was later instrumental in his move to Moscow, further studies with celebrated musicians/professors Igor Bril and Yury Saulsky and graduation as a pianist at the country’s best contemporary music institution, Gnessins’ Academy of Music.

After winning several important competitions, including Special Prize from The National Academy of Composers, Tarasov received a full scholarship to attend Berklee College of Music in Boston, where he graduated with a Professional Music Degree after 3 years of majoring in jazz piano. While in Boston and New York, Tarasov impressively won two prestigious music competitions in a row: the BMI Pete Carpenter Fellowship Award, presented personally by legendary TV composer Mike Post (Law & Order, NYPD Blue, Magnum P.I., among other primetime shows) and BMI John Lennon Award, presented personally by Yoko Ono. Soon after, he made considerable noise on social network MySpace as the writer/singer/producer of the frantic ingenious electronic song “Driving Away” under the moniker Svoy (that can be translated from his native language as “self-contained”), which rapidly led to signing a record deal with Beverly Hills-based label Rendezvous and a major publishing deal with Universal Music Group, followed by U.S. release of his debut self-produced album Eclectric to wide international critical and audience acclaim.

He continued with Billboard-charting Independent Music Award-winning album Automatons on Tokyo-based historic label P-Vine Records shortly after, along with several other critically well-received records, and participated in a number of notable collaborations with some of the most innovative international music icons, including crafting a string arrangement with Kenny Garrett for his Grammy-nominated album Pushing the World Away (2013), co-producing an electroacoustic jazz song with Meshell Ndegeocello for renowned vocalist Claudia Acuna and co-writing several songs with Ilya Lagutenko and Sergio Galoyan. Tarasov cites Kenny Garrett, Meshell Ndegeocello, Peter Gabriel, Boards of Canada, Telefon Tel Aviv and Pat Metheny Group among his most important musical and personal influences.

“To this moment, I have had a tremendously interesting and informative life, both as a musician and a person. I have lived in 3 countries and 5 cities for extended periods of time, met many remarkable people that I learned from and shared knowledge with. I have absorbed countless sound waves and have been allowed opportunities to give back with sounds of my own” says Svoy. “For all of this I am unendingly thankful and I cannot wait to see more.”