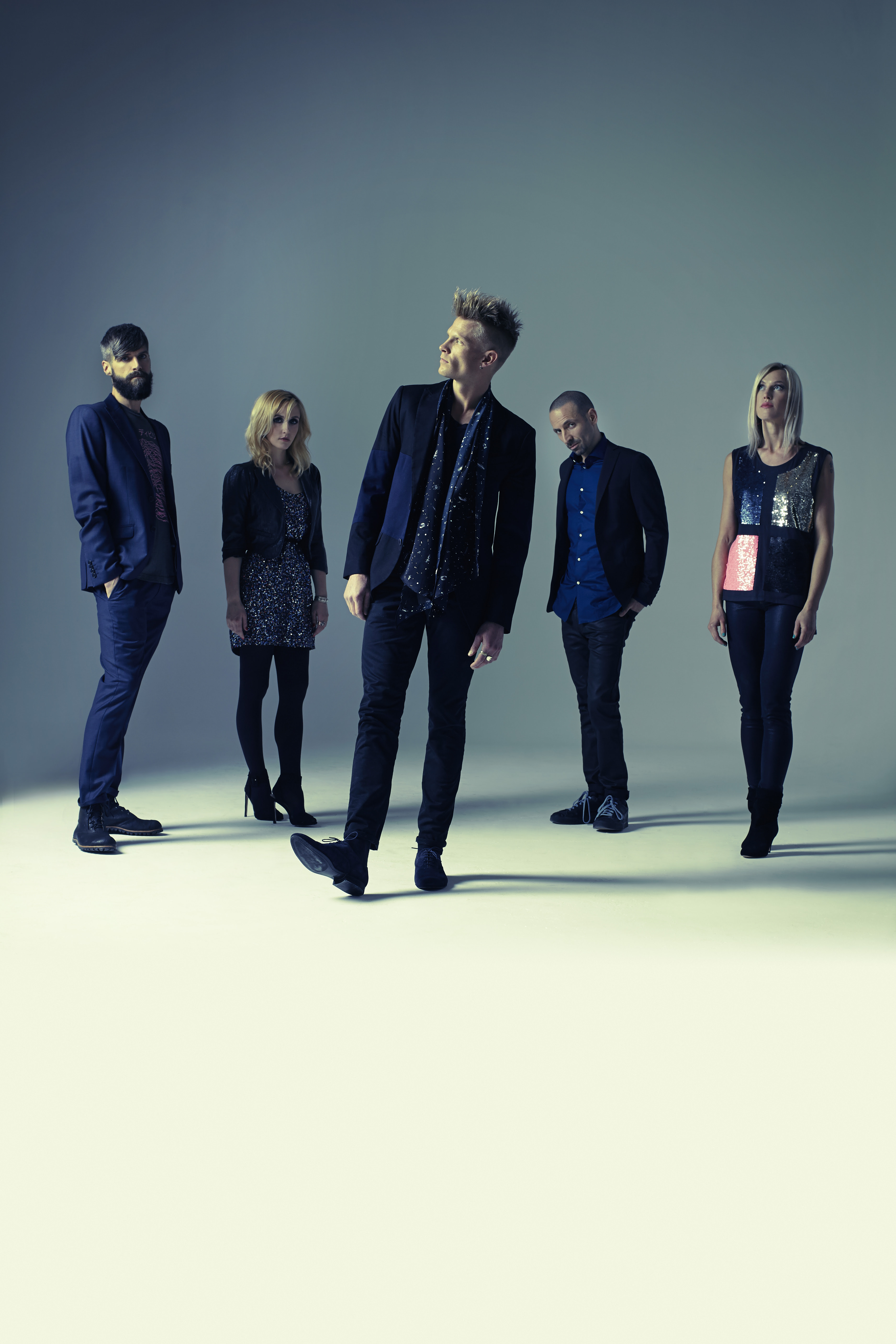 “angular melodic shifts and some of the most satirical lyrics this side of Frank Zappa..”

Very Good Bad Thing sees Mother Mother expanding its sonic palate to integrate electronic and rock elements while delving deep into the complexities of the human condition in all its tragic, conflicting nature.  Much like the band members themselves, each song on the records has its own distinct personality. Where lead single “Monkey Tree” ambles brightly as its feral message to let go of technology and embrace your inner animal unfolds, “Modern Love” offers a weightless chorus that shimmers with anticipation, and stripped down track “Reaper Man” builds to a sinful, throbbing apex.

Revered for their energetic live show, Mother Mother is set on a massive U.S. headlining tour that kicked off last week at Sasquatch. Additional dates below!