“back with another set of sunken-hearted, sky-scraping guitar anthems… weaving post-punk and new wave elements into their shoegaze-inflected epics” – Stereogum

“Simple but effective, the lyrics are bleak, bitter phrases of existential loneliness and torment. His emotion hits just as potently throughout.” – NME (8/10)

“it serves as a reminder of all the things the band does best, honing and refining their sound to produce what might be their most compelling collection of songs since their debut.” – CMJ

Late last year, Scotland’s The Twilight Sad released their acclaimed fourth album, Nobody Wants to Be Here and Nobody Wants to Leave, to a wave of critical adulation that made it quite possibly the band’s most acclaimed record to date. Now, on June 15th, they’re set to return with a new single from the album, the mesmerizing ‘It Never Was the Same‘, bolstered by the inclusion of a Robert Smith (The Cure) cover of NWTBHANWTL highlight – and early single – ‘There’s a Girl in the Corner‘ as its AA-side, via FatCat Records.

Today, both the band and Robert are proud to unveil Robert’s take on the track in its full majesty. You can hear it the track at The Guardian or Soundcloud. Speaking to The Guardian about how the collaboration came about, Andy MacFarlane – the band’s guitarist – has described how after receiving an email from Mogwai’s Stuart Braithwaite: “For as far back as I can remember we have all been huge fans of the Cure, so reading that was obviously very mind blowing. Although I was always slightly skeptical, thinking it was maybe Barry Burns from Mogwai, trying to pull some elaborate joke on us.”

on The Guardian or below:

Listen to the original version HERE

The band had hoped Smith might be able to contribute to an album of remixes drawn from their third album, No One Can Ever Know, but alas owing to other commitments it wasn’t to be. As MacFarlane explains though, it wasn’t the end of their relationship with Smith: “After we recorded
Nobody Wants To Be Here And Nobody Wants To Leave I sent it to Robert to have a listen, and he said it was ‘BEAUTIFUL’. We wanted to do something special for the ‘It Never Was the Same’ single, as it was going to be the last release from the album. I knew it was a pretty far fetched idea but thought I might as well chance my arm and ask Robert if he’d be up for covering one of our songs to feature as a double A-side. I couldn’t believe it when he replied saying he’d like to cover ‘There’s a Girl in the Corner.”

“He sent it over when we were playing San Francisco in March, and we listened to it over and over in the van, driving out after the gig. Hearing someone that we’ve all looked up to for so long sing and play one of our songs is definitely one of the most surreal moments that we’ve ever had.”

The release of the cover and AA-side 7″ is a perfect way to cap off what’s been a whirlwind period for the band, and a highlight of just how far they’ve come since debut album Fourteen Autumns and Fifteen Winters first captured international attention in 2007.

In the months since its release, Nobody Wants to Be Here and Nobody Wants to Leave has drawn rave reviews from U.S. publications including CMJ, Paste, Stereogum and UK publications the SundayTimes, the Quietus and Q. The album topped Drowned in Sound‘s best albums of 2014 earning a rare perfect ten from the site and ranked third in Popmatters‘ indie rock albums of the year. The Twilight Sad have continued touring extensively across both the United States and Europe, including a string of very well-received performances at this year’s SXSW reiterating the band’s ongoing relevance on either side of the Atlantic. The band will perform at a few UK festivals this summer. Tour dates and tickets can be found here: http://www.thetwilightsad.com/tourdates/.

You can hear ‘It Never Was the Same” here, and Robert Smith’s cover of ‘There’s a Girl in the Corner’ here. The limited run 7″ version of the single will be available from June 15th on FatCat Records and can be pre-ordered here. Earlier this month the band released the video for “It Never Was The Same”. You can watch the video on YouTube. 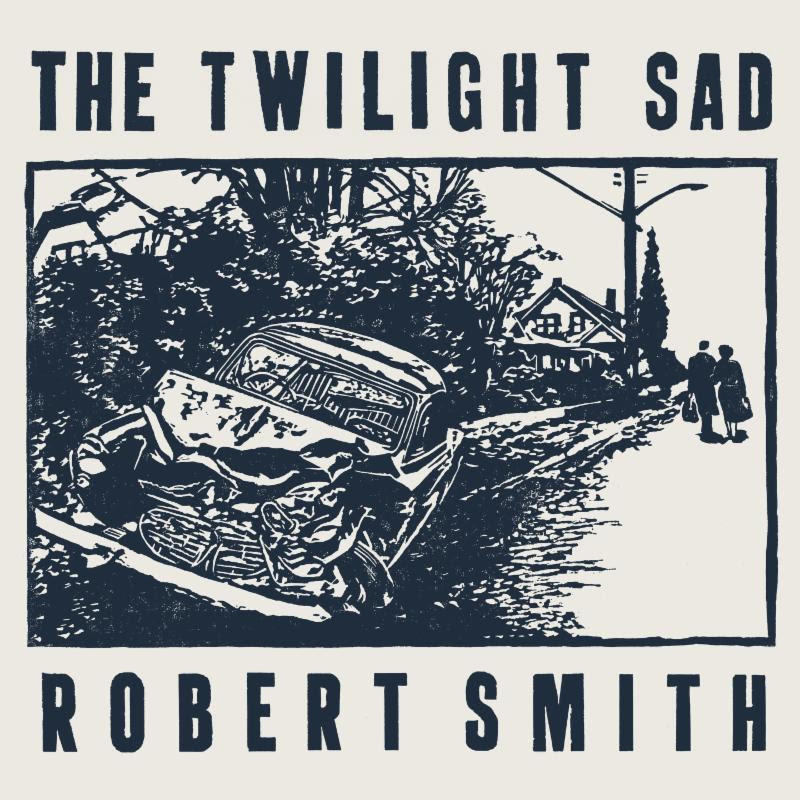 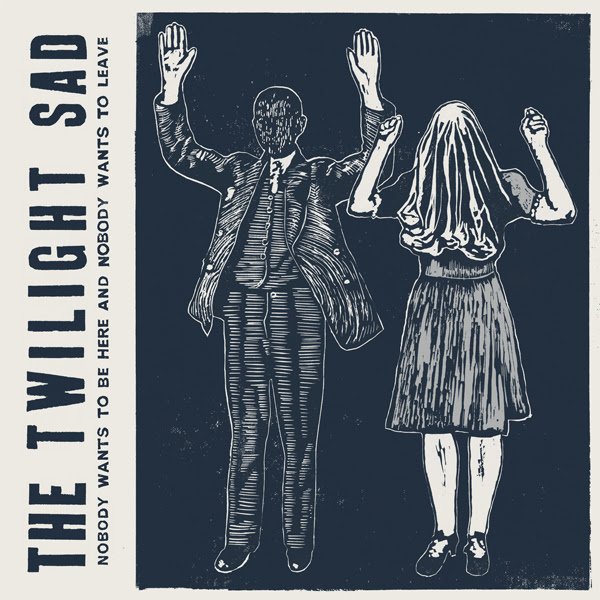 1. There’s a Girl in the Corner

3. I Could Give You All That You Don’t Want

4. It Never Was the Same

10. Sometimes I Wished I Could Fall Asleep

Buy the album on vinyl, here, and digitally, here.

Pre-orders of the limited edition 7″ ‘It Never Was the Same’ + ‘There’s a Girl in the Corner’ (Robert Smith cover) are available now here.