Jason Bentley, Curator and Host of EDMbiz, To Take Part In 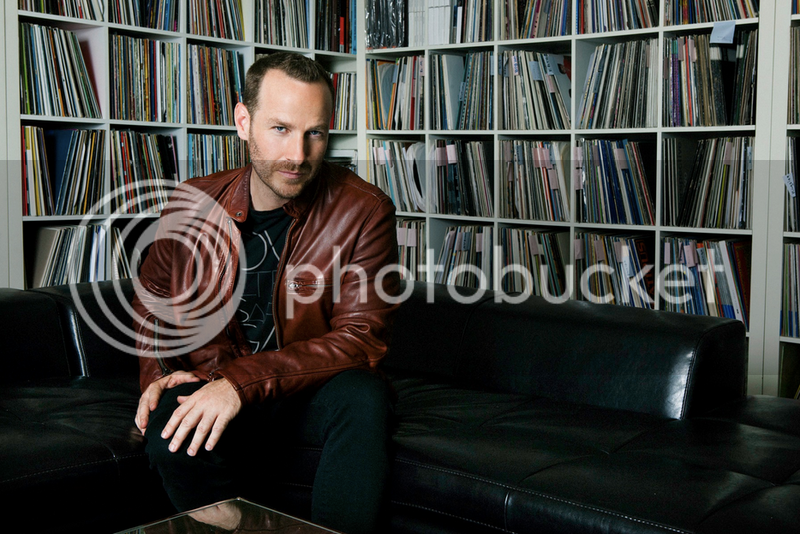 Jason Bentley, curator and host of EDMbiz Conference & Expo, is taking part in a Reddit AMA tomorrow, Friday May 15 at 3 pm pacific time. The Los Angeles-based disc-jockey, who is most well known for hosting KCRW’s Morning Becomes Eclectic and Metropolis, as well as host of Coachella’s live streams on YouTube and AXS.TV the past two years, will be fielding questions throughout the afternoon. Users can login here to participate: http://www.reddit.com/r/electronicmusic/comments/35woaa/curator_and_host_of_edmbiz_jason_bentley_will_be/

In addition, participants will receive a special offer code for discounted badges for this year’s EDMbiz.

As influential a DJ as there is in L.A., the U.S. and, increasingly, the world, KCRW music director and host of its groundbreaking Morning Becomes Eclectic show, Jason Bentley is a throwback to the days when disc jockeys weren’t wearing mouse ears nor fronting massive light shows for hundreds of thousands, but were arbiters of taste, curators of not just music, but fashion, food, culture and all the finer things in life. Bentley is capable of entertaining an intimate group of 50 in an upscale Beverly Hills hotel to promote a high-end wristwatch as he is cooling down the hordes at Coachella, spinning his favorite tracks in the Yuma Tent in between interviewing festival artists for the live streams on YouTube and AXS.TV the past two years.

As the L.A. Weekly described him, “He’s your morning commute companion, the hand pushing the button that plays the perfect song, the mastermind behind many music-related events and the shepherd directing the station’s sonic focus.”

“I feel a responsibility as the Music Director for the city of Los Angeles,” says Bentley. “That’s my role, my calling. The challenge is how do you forge a career on good taste? It’s that consistency, dedication, being part of some fantastic success stories over the years, as well as the sense of community and growth of this city’s music, art and fashion communities over the past two decades.”

With the popularity of dance music growing rapidly, and both Wall Street and Madison Avenue embracing EDM with deep interest, the industry may be reaching a tipping point. EDMbiz brings together the entire global dance music ecosystem and facilitates relevant discussion and debate addressing the most important topics and issues specific to the business-including best practices, advertising and branding, licensing, social media, DIY, technology, festivals, direct-to-fan, and sustaining community and credibility with massive growth.