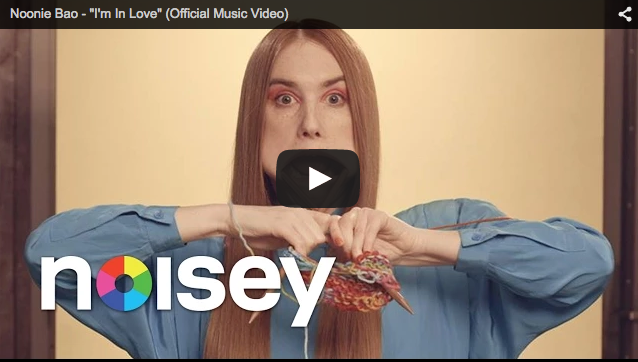 Swedish born Noonie Bao released her new single “I’m in Love” on the heels of her as a Swedish GRAMMY nomination “Best New Artist”. The video, which was directed by Sebastian Mlynarski (Miike Snow) premiered on Noisey’s channel HERE.

Earlier Noonie wrote and featured on Avicii’s hit single “I Could Be the One” which was followed by collaborations with chart toppers Charli XCX, Rita Ora, Clean Bandit and Tove Styrke etc. She ended the year with a highlight, having co-written 4 songs on Rolling Stone’s #1 Album of 2014, Charli XCX’s “Sucker.” In 2015, she has songs coming up with Alesso and Carly Rae Jepsen.

Bao had this to say about the video to Noisey: “The video is shot in a New York apartment by [director] Sebastian Mlynarski. Just like the song, the video is about destructive love and the fear of not being loved. I wanted to bring out that feeling you have when you are waiting for that text message that never seems to come. When minutes feel like hours, when you feel manic and a bit disturbed in the head.”

Watch The Video For ‘I’m In Love’:

Noonie’s domestically released debut album I Am Noonie skyrocketed her into the spotlight within the Nordic States creating attention amongst both critics and other songwriters. 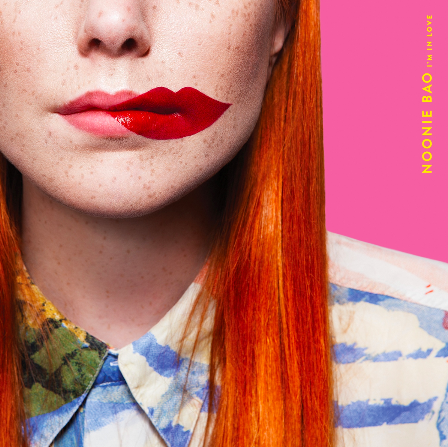