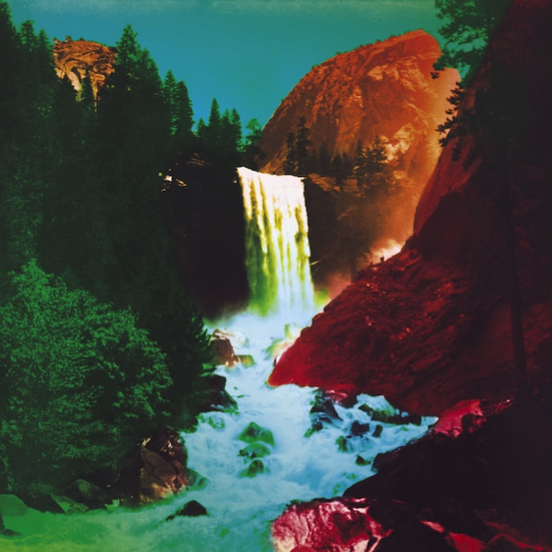 Teams Up With Record Store Day and Electric Lady Studios

On Sunday, May 3rd My Morning Jacket will be hosting an on-line vinyl listening party to give fans an exclusive first listen to their forthcoming album The Waterfall, out May 4th via ATO Records/Capitol Records.  The audio and visual of the vinyl album will be live streamed on Youtube from Electric Lady Studios in NYC while the Q&A will take place on the band’s Facebook page in partnership with Record Store Day.

My Morning Jacket will do a pre-playback live chat at 9:30pm EST to welcome the fans and the needle will drop at 10:00pm EST. After playback, the band will host a chat with their fans on Facebook. My Morning Jacket encourages listeners to employ their best audio set-up be it headphones or on stereos if they’re going to enjoy their first listen with friends. Tips below!

Firefox is the recommended browser for YouTube Live.
Use an internet connection of 14 Mbps and above. Set YouTube video quality to 1080p within the player. This will ensure the audio experienced is at 48K. Avoid audio playback through internal laptop speakers. For enhanced listening use headphones or external speakers.

The Waterfall will be released on Monday May 4 and is available for pre-order now. 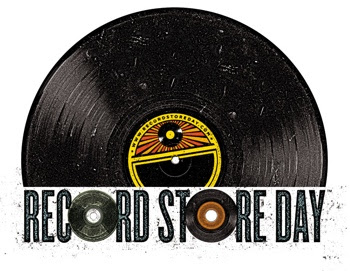 Record Store Day was conceived in 2007 as a day to promote and celebrate the culture of the independent record store and has grown into an organization that offers promotions and exclusives to stores year-round. RSD is managed by the Department of Record Stores and is organized in partnership with AIMS and CIMS. 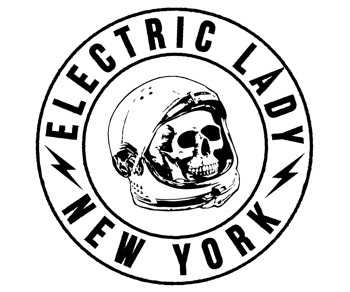 Electric Lady holds a venerable spot in rock and roll legend. In a day-and-age where classic recording studios are discussed almost purely for their past, Electric Lady continues to produce the world’s most critically acclaimed and best selling albums. It is the oldest working and thriving recording studio in New York City.

Be sure to catch MMJ on their worldwide tour this summer and to tune into The Tonight Show Starring Jimmy Fallon, tonight May 1.