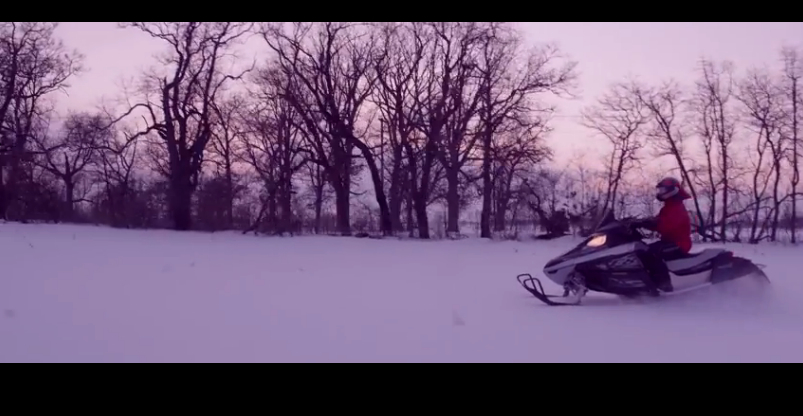 Aero Flynn is excited to debut the music video for “Dk/Pi” in advance of upcoming North American spring tour dates. Premiered on The Fader, they write that “the long snowscape voyages,” featured in the beautifully shot Joe Baughman directed video “are a perfect visual for the fizzing, solemn single.” On the heels of a tour throughout the UK this April with Ben Howard, Aero Flynn kick off a months long journey with Torres next week with a show May 8th in Nashville. They continue on from there with stops in Los Angeles, Chicago, Toronto, New York, and places in between. Aero Flynn is on tour in support of the recently released and critically acclaimed self-titled debut album. A full list of tour dates below.

Produced by Josh Scott and Justin Vernon, Aero Flynn is an album that many who have known Scott have been quietly and anxiously hoping would come to pass for over a decade. An incredible cast of musicians lent their talents to recording Aero Flynn, including Mike Noyce, Sean Carey, Matt Sweeney, Rob Moose, Adam Hurlburt, CJ Camerieri, and Ben Lester. The album has been deemed “one of 2015’s sleeper greats” by Stereogum, and “a blissful return for the enigmatic songwriter” by Consequence of Sound. The intriguing backstory surrounding the debut release from the Minneapolis group was also recently featured on NPR Morning Edition (Listen here).

Aero Flynn is out now via Ooh La La Records, and available via iTunes and Amazon. (iTunes) (Amazon CD) (Amazon LP) Aero Flynn will be released in Europe on July 6 via Memphis Industries.