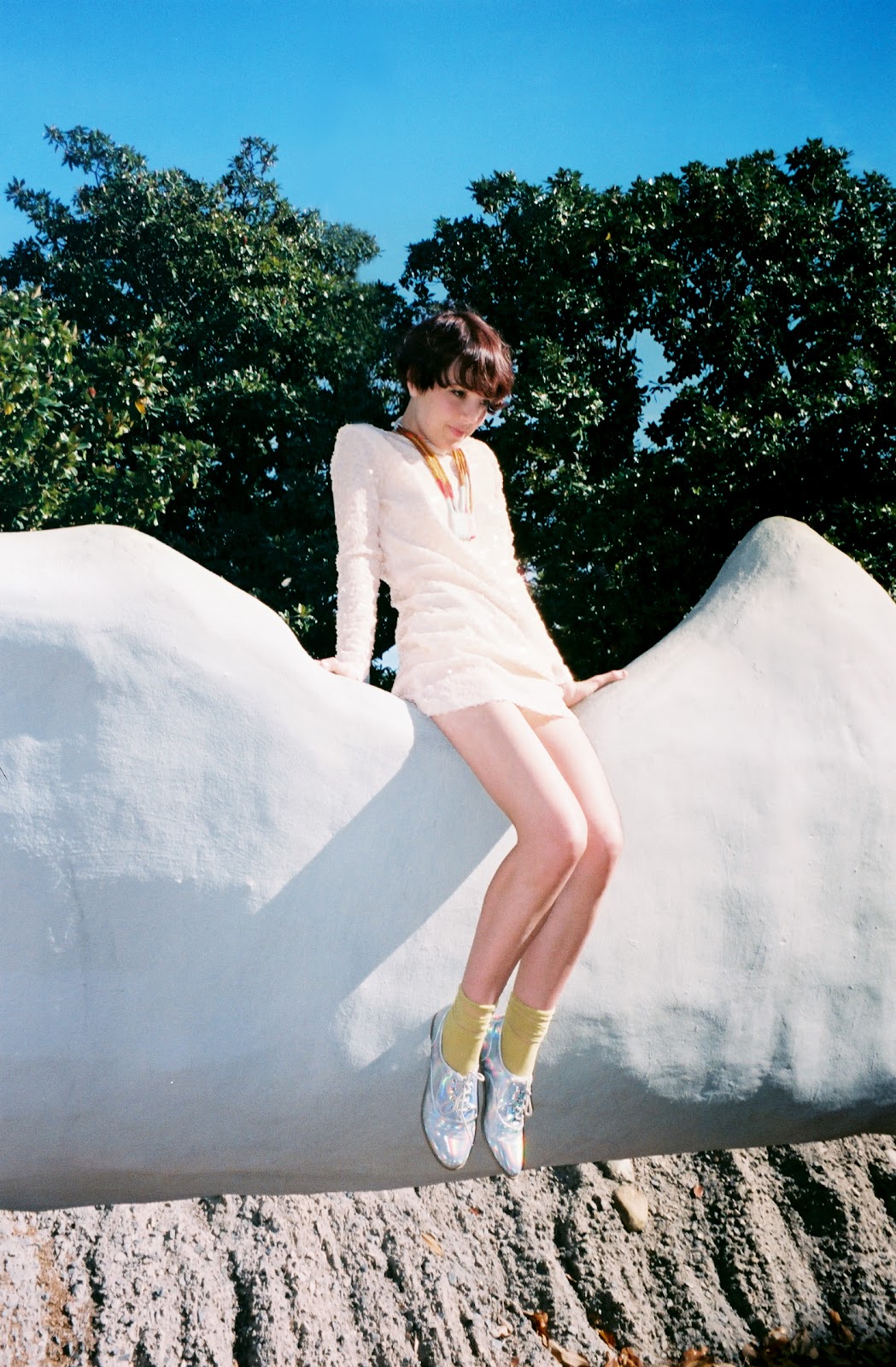 Tristen is excited to announce her upcoming summer 2015 tour dates. The Nashville based songwriter and musician will hit the road in June and July between stints as a member of Jenny Lewis’s band. The touring comes on the heels of a winter spent writing and recording her third full length album. For the recent studio sessions Tristen enlisted a serious crew of Nashville’s best musicians, and emerged with close to 40 new songs. Fans who come out to see her play this summer will get a preview of the new material. A full list of upcoming June and July tour dates for Tristen may be found below.

Tristen (who has already won praise in her own right from the likes of NPR, Rolling Stone, SPIN, American Songwriter, and more) is also excited to have recently joined Jenny Lewis’s band. She has supplied keys and backing vocals for Lewis’ The Voyager tour, performing at shows and appearances across the United States including Coachella and CBS’s Late Late Show with James Corden.

A native of Chicago, Tristen has long been a stalwart presence in Nashville’s vibrant indie music scene since moving there after college, twice winning local album of the year from the Nashville Scene for her past two full-length records. Her engaging stage presence has won over audiences across the country as she toured relentlessly in support of her own music.

Tristen’s newest album CAVES is out now on Pupsnake Records / Thirty Tigers, and has received plaudits for songwriting that SPIN says “recasts Tristen as a synth-pop siren,” while Consequence of Sound proclaimed, “Unapologetically, this is Tristen being everything she’s set out to be.”

Keep posted for more news on Tristen in the coming months.