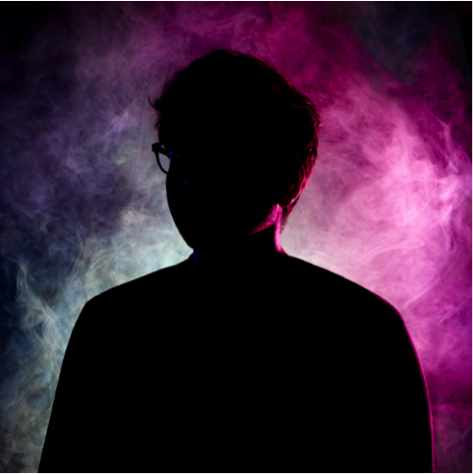 French Touch heir apparent UPPERMOST will release his latest EP “New Moon” via his UPPWIND imprint May 25th. Fans can pre-order the EP today and receive a remix of “Angels” by Norwegian electronic duo Lemaitre as a giveaway bonus track with EP.

Black Book praised the forthcoming “New Moon” EP as “intoxicating dance” before highlighting the remix as “a euphoric anthem reminiscent of Daft Punk in its symphonic prowess.”

The New Moon EP features six new tracks including a dazzling collaboration with UK artist Jacob Banks on the upcoming standout single “Blame It On Love”. The track is a warm and stunning production blending electronic music, hip-hop and soul and represents the cross-genre production style that makes Uppermost so unique.  The new EP is the first new release from Uppermost since April 2014.

The classification-defying French electronic artist Uppermost (aka Behdad Nejatbakhshe) broke out into the scene in 2011 with his debut album Action and has since built a global cult following with his emotion-infused electro-house.

The production phenom has remained relatively under the radar with US media all while building an audience more than 70,000 strong on Facebook alone, ranking up more than 7-million combined YouTube views on past hits “Flashback” and “Beautiful Light +(+2 million more on Spotify), and selling more than 50,000 singles since 2013 on his own label UPPWIND. His underground status is set to change with the release of the brand new 6-track EP New Moon out May 25th.

“[Uppermost] certainly knows how to get you to Comme des Fuckdown.” – Nina and Simone

“A cross between Justice and Daft Punk. This one get’s our highest praises.” – Are You Not Entertained