To Be Released On June 29 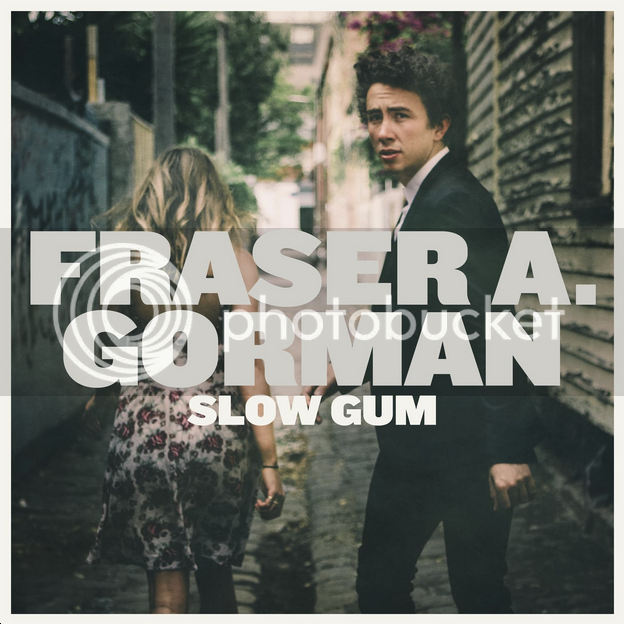 Australian singer-songwriter Fraser A. Gorman is excited to announce the release of his debut album Slow Gum on June 29 via Anxiety/ Marathon Artists. Slow Gum will be available digitally with a physical album release to follow in the fall.

The album includes 10 songs including the previously released “Broken Hands” and “Book of Love.” “Broken Hands” has a music video which premiered at Consequence of Sound, who hailed the song, noting “With twanging guitar slides and a cool voice that comes off like a more optimistic Cass McCombs, the Aussie songwriter crafts a blue-skied take on alt country.”

The “Broken Hands” single follows the previously released “Book of Love”, which featured a cameo from label-mate Courtney Barnett. The songs are the first taste of Fraser A. Gorman’s self-titled debut LP, which will be released later this year.