“A beautiful and melancholy baritone guitar captivates on this stripped-down take of a tune from Beware of Darkness’ latest mixtape, Sanctuary Season” – Pop Matters

“Beware of Darkness are proud to wear their influences on their sleeve, but rather than trying to imitate their idols, the band have merged the sounds that have inspired them to create something new and exhilarating.” – Contact Music

“Beware of Darkness come out swinging with their raucous style of blues and garage-influenced alternative rock.” – Sputnik Music 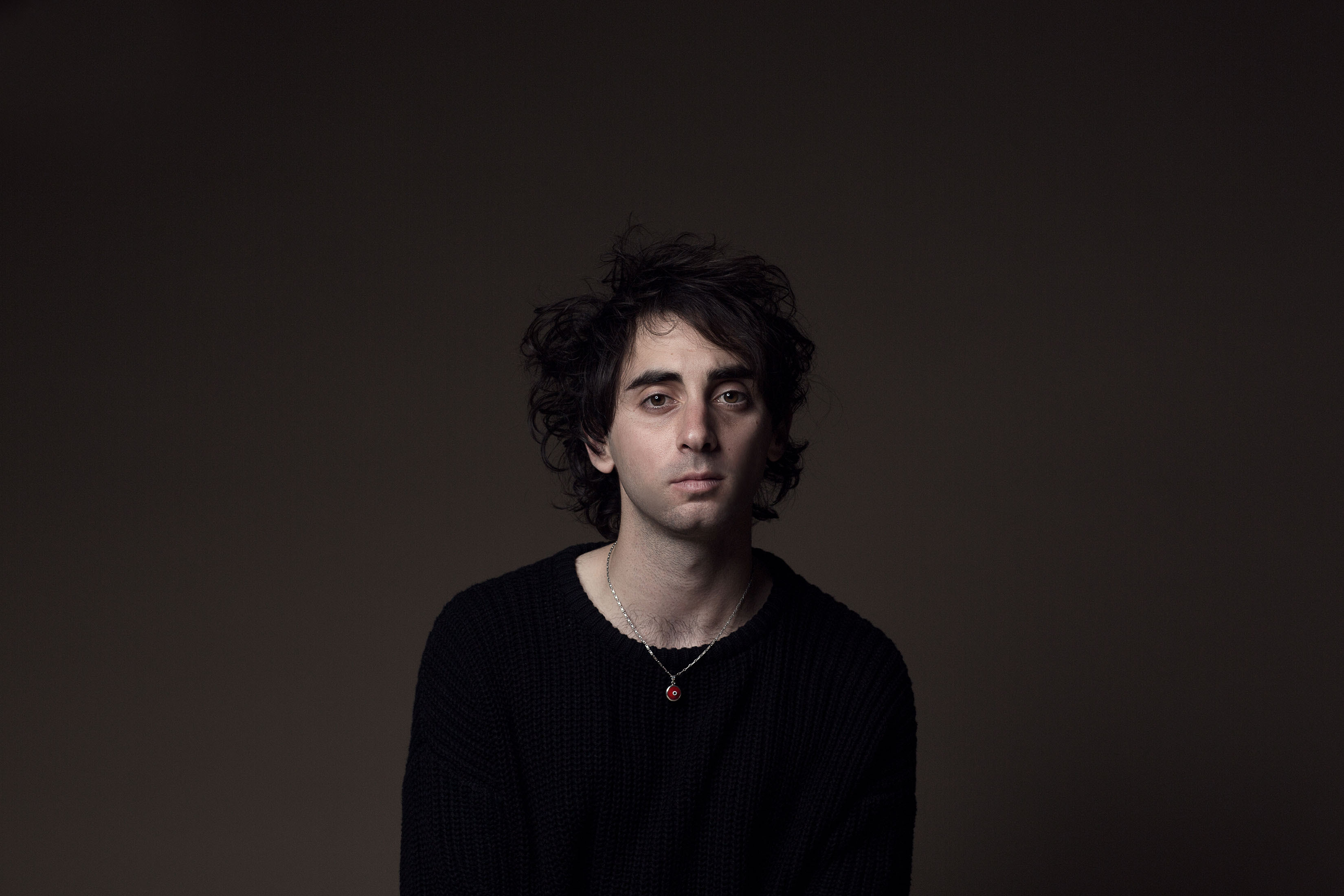 
Beware of Darkness made their debut in 2012 when they were asked to open for Tegan and Sara, The Wombats, Bush, and Middle Class Rut. In May 2013, Beware of Darkness released their first full-length album Orthodox in. The band has toured the UK and played across the USA and Europe as main support for Smashing Pumpkins, while also sharing a stage with Cold War Kids, Tove Lo, and Big Data.

Listen To The Sanctuary Season Mixtape: