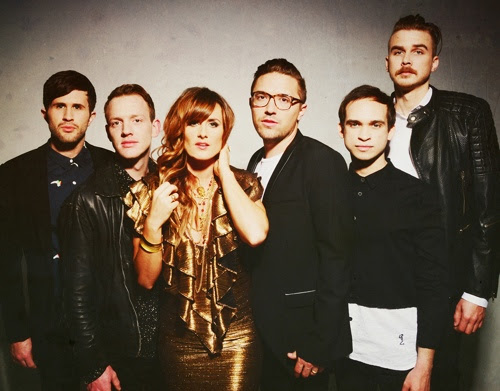 Photo Credit: Shervin Lainez
New Album Drug for the Modern Age Out May 19

“If you like Fleetwood Mac, try Kopecky…intelligent and edgy.”
– The New York Times

On May 19, Kopecky will release their sophomore album Drug for the Modern Age via ATO Records. The band has just released a live video for their lead single “Quarterback.” Watch the video on Paste. Singer Kelsey Kopecky says, “Having a new album on the horizon gives us fresh wind in our sails to play live. The new songs are fun and grooving. Our first single, ‘Quarterback,’ is just that – a song that tells a tale of the underdog getting the girl with a simple white lie. An anthem of sorts with a ‘love conquers all’ vibe.”

Watch the Live video below:

Kopecky’s new record, Drug for the Modern Age, takes the many shake-ups the band’s endured over the past few years and turns them into inspiration for groove-driven, melody-heavy alt-pop that’s intensely emotional and strangely exhilarating. The album is now available for pre-order on iTunes, Amazon, and Kopecky’s official store.

Formerly known as the Kopecky Family Band, the Nashville based group has had their music appear on a variety of hit television series including Grey’s Anatomy, Parenthood,The Vampire Diaries, and MTV’s Awkward to name a few. One of their new tracks “Real Life” was just featured on the most recent episode of the hit television show Nashville. They’ve also toured all over the world and have played at some of the largest music festivals including Austin City Limits, Bumbershoot, and Lollapalooza. 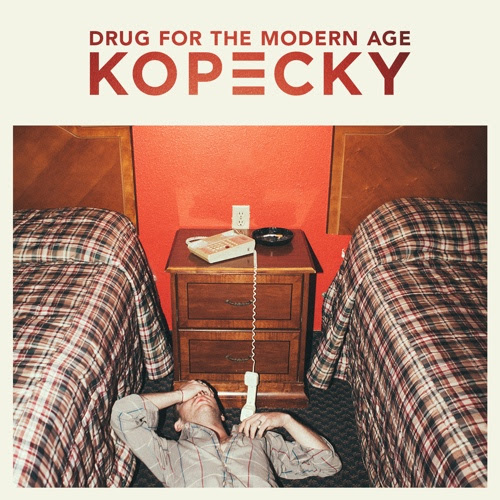