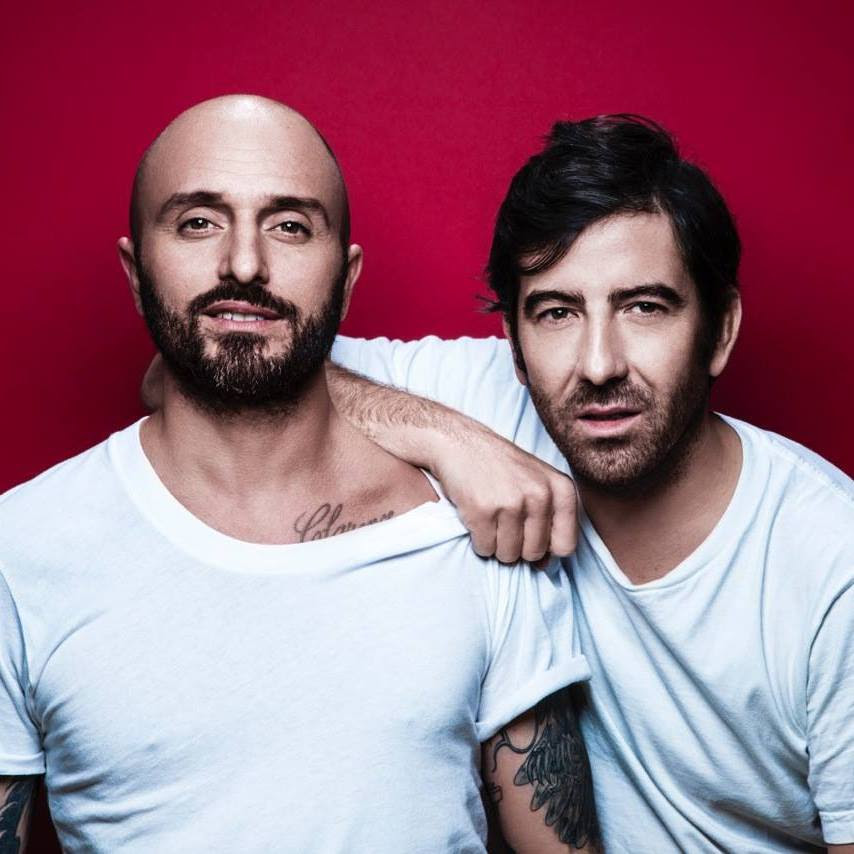 It’s with some 60’s rock influences that the Parisian electro duo Make The Girl Dance has decided to conquer the world’s dance floors. The first extract of their second album ‘Extraball’ surprises once again by surpassing the electronic music’s borders and drifting into some old-school rock tunes which were directly inspired by the most glamorous period of French music: the YéYé. ‘YéYé’ is the title of the first single, as well, which sounds like an international smash hit, bouncing and persistent, just like a bouncing ball.

This metaphor was the source for the music video. The video is as foolish, fresh, and off-key as the band itself. Greg starts throwing the bouncing ball in Malibu, California. With a bit of luck and force, this ball might bounce across the United States to eventually arrive on the East Coast, more precisely, New York City, where Pierre is impatiently waiting for it. A fun and magical video, during which a little yellow ball seems to come alive to make us visit this huge country: from the Joshua Tree Canyons to the bayous in Louisiana and making stopovers on the Aircraft boneyard in Arizona and in some disused factories.  “It reminds us of the unifying nature of music, and the way communication can make our world seem smaller than it really is,” explains Earmilk.

Their first album’s success is undeniable: their video clips have more than 40 million views (Baby Baby Baby, Kill Me, Tchiki Tchiki Tchiki…), their music is synchronized on some massive TV campaigns such as Microsoft, Magnum Ice Cream, Victoria’s Secret or Nivea as well as on TV shows (Gossip Girl, Castle, Jersey Shore…) and blockbusters (lately, for Luc Besson’s movie Lucy) and they’re still releasing infectious tracks and videos. Last but not least, the guys keep touring since years across the world (Europe, USA, Canada, Japan, Korea, Singapore, Turkey, Russia…), in other words: three times around the world in only five years! Composed in sunny Los Angeles and recorded and mixed in less sunny Paris, Make The Girl Dance will release their new album Extraball onMay 4, 2015. 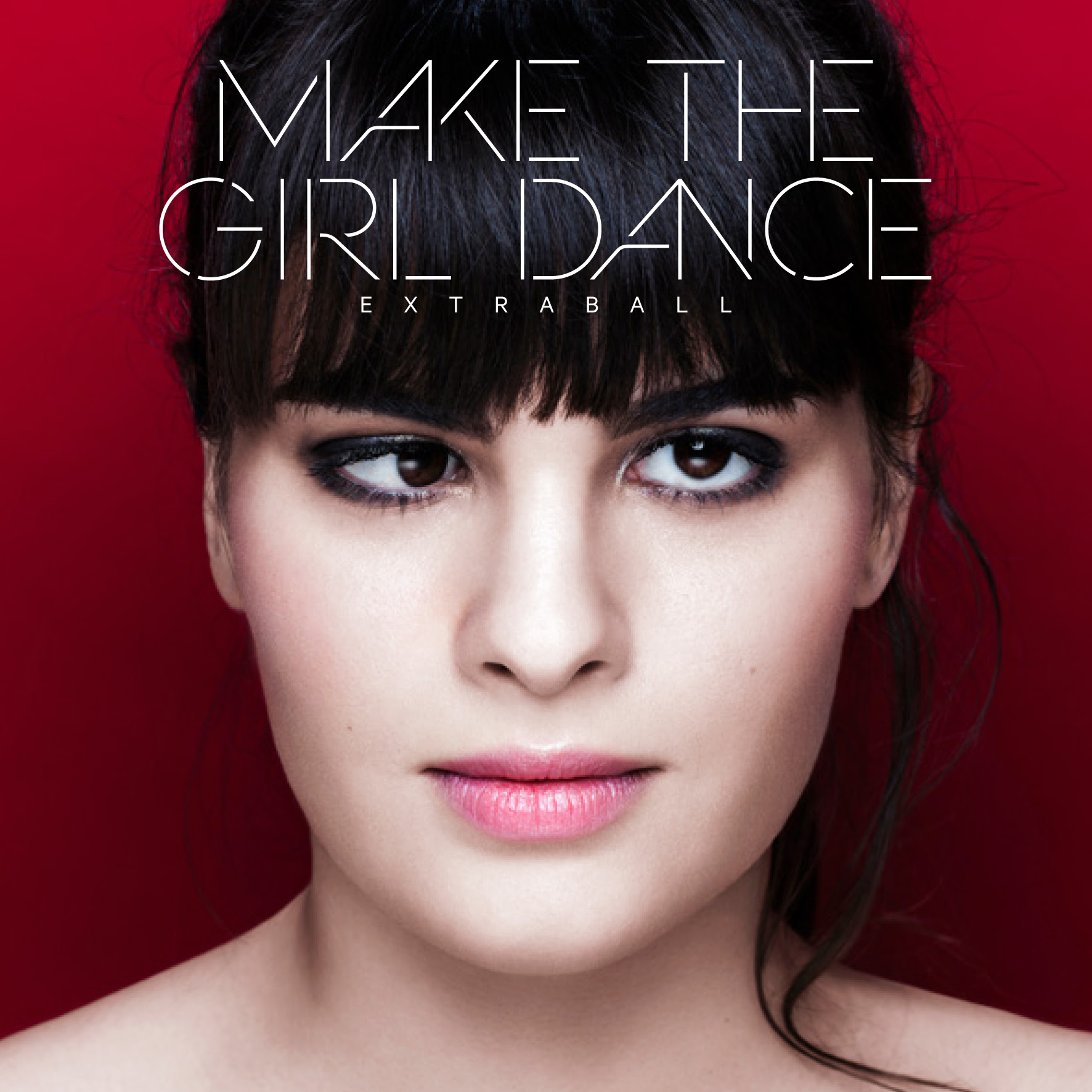 The new record holds all elements true to Make the Girl Dance’s infectious beats and pumping original sounds that build a soundtrack to your own imaginative video clips. With songs like “Your Spring,” an ethereal track surely made to send the listener into a deep reverie, and a pulsating “Dancing In Nowhere,” featuring the voice of Swiss electro-punk duo Solange la Frange.