Tourist Will Play First Ever American Live Shows At Coachella 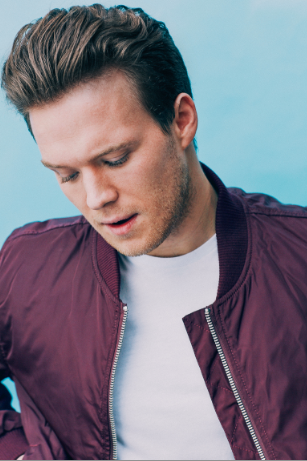 Tourist is pleased to announce details of a brand new single “Holding On” – due on Polydor/Interscope on May 25th. It premiered last night as Annie Mac’s Hottest Record in the World:

Tourist kicked off 2015 with his R1B listed single “Illuminate” featuring Years & Years followed by an incredible trip to LA to pick up a GRAMMY win for his part in co-writing Sam Smiths “Stay With Me” and then back to his local in London for his sold out, debut headline show at Hackney’s Oslo; a pretty strong start.

“Holding On” looks set to take a strident step forward for the year ahead. It features a duet from hotly tipped Australian artist Josef Salvat and the American Singer and pianist Niia whose vocals perfectly complement both each other and the intimate electronic music Tourist creates. “Holding On” is a track very close to Tourists’ heart and is truly an indication of what to expect from his recently completed debut album, due for release later this year.

Will explains: “Holding On” is the record that defines the tone of the album, both sonically and conceptually. I hadn’t heard many duets for a while and I thought it would be an interesting way to convey something that might have been slightly one-dimensional had it only been through one persons perspective. It’s the record I’m most proud of”.

The next few weeks sees Tourist head to Palm Springs for first ever live shows in America at Coachella before a few early UK festival dates as well as a live show at London’s Fabric on May 8th. 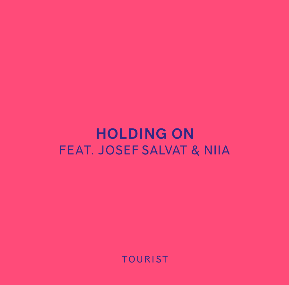