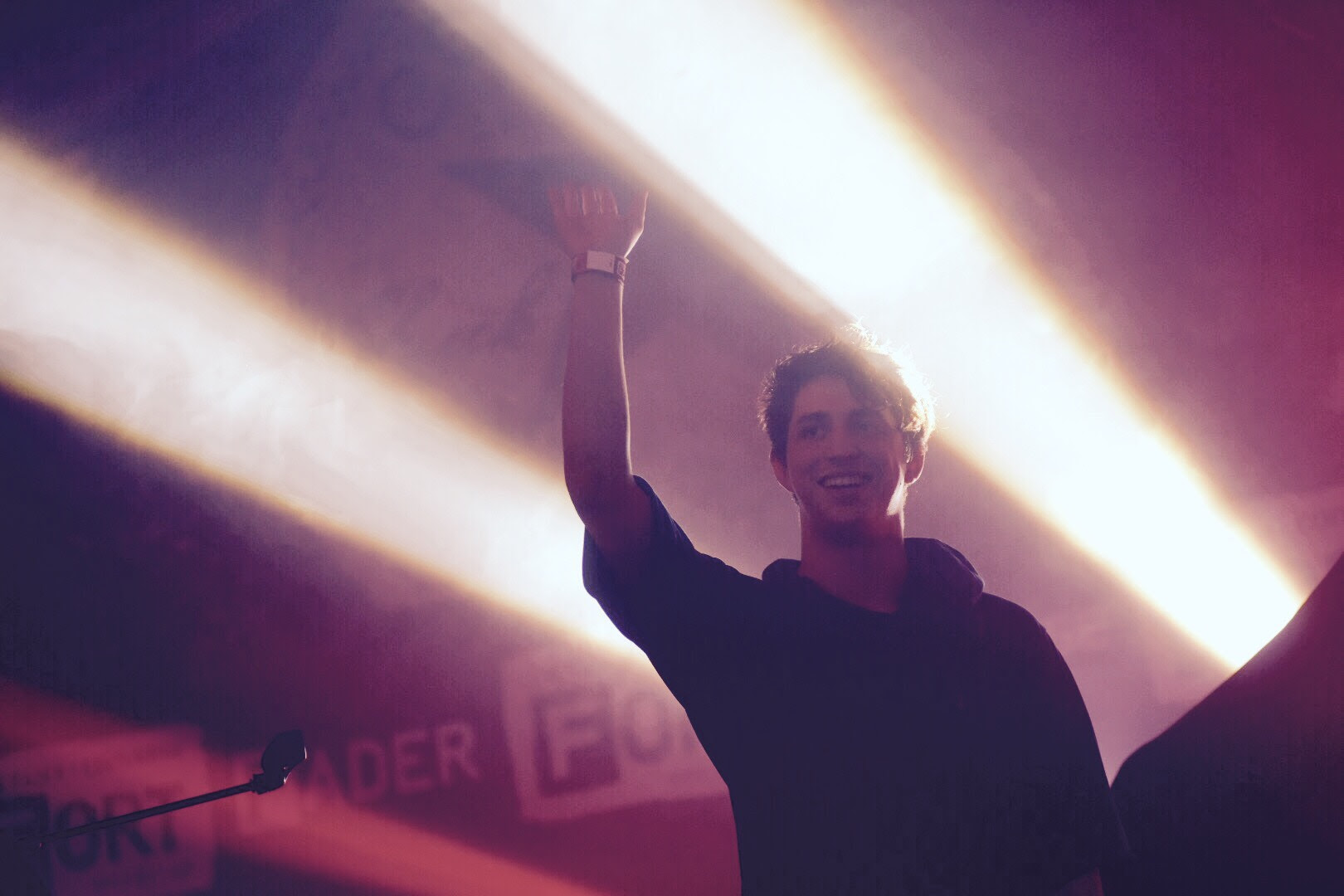 First Electronic Artist to Win “Woodie of the Year”

Watch the acceptance speech below:

Porter Robinson had a damn good SXSW. The day after his surprise victory over Sam Smith, Charli XCX, Run the Jewels, J. Cole and FKA Twigs for Woodie of the Year at the MTVU Woodie Awards, Robinson took on one of the ballyhooed “surprise guest” slots at the Fader Fort. The line of people leaving Fader Fort after his bright set wrapped showed his crowd-pulling power.” — Billboard

The award – which saw Porter nominated along such notable breakout talent as Charli XCX, Sam Smith, FKA Twigs, J. Cole and Run the Jewels – celebrates the artist that has completely owned the past 12 months.

Porter’s win marks the first time an electronic music artist has won the top Woodie award and he was the only electronic artist to win an award in any category this year. In his acceptance speech Porter spoke to his excitement for the future of the genre, saying “I just believe there’s a really, really beautiful future for electronic music.”

During his surprise trip to Austin Porter dropped in to DJ a few parties including , Nest HQ and a special set Saturday at The Fader Fort.

Next up, he’s headed to Miami to headline the Astralwerks ‘Til Dawn Party (DJ set) before bringing his groundbreaking Worlds Live Show to the Ultra Music Festival stage followed by live headline appearances at Coachella, HARD, Mysteryland and more (full list of dates below).

The initial run of headline Worlds live dates – his first ever tour as a live performer instead of as a DJ – sold more than 100K tickets worldwide in 2015 selling out such venerable theaters as NYCs Terminal 5 (two nights), LA’s Shrine Theater, and London’s Koko.  Designed in collaboration with music technologist and artist Laura Escudé aka Alluxe (Kanye, Jay Z, Yeah Yeah Yeahs, Drake) and controlled by Robinson with Ableton Live and interactive MIDI controllers, the Worlds live show is as ambitious as his debut album itself. It’s a hyperreal, video-game fuelled dream come-to-life with Porter at the helm.
“Worlds features gigantic LED screens on which pixelated, video-game esque lands unfold. Imagine an immense visual vocabulary of Manga comics and anime—akin to Hayao Miyazaki’s Castle in the Sky, with its lush colors, and highly-considered frame-by-frame movement—blown-up into a multimedia show tailor-made for arena-sized stages. Then, couple that with a healthy dose of Tumblr-esque looping GIFs—that’s what awaits concertgoers of Porter Robinson’s Worlds.” – VICE/Creators Project 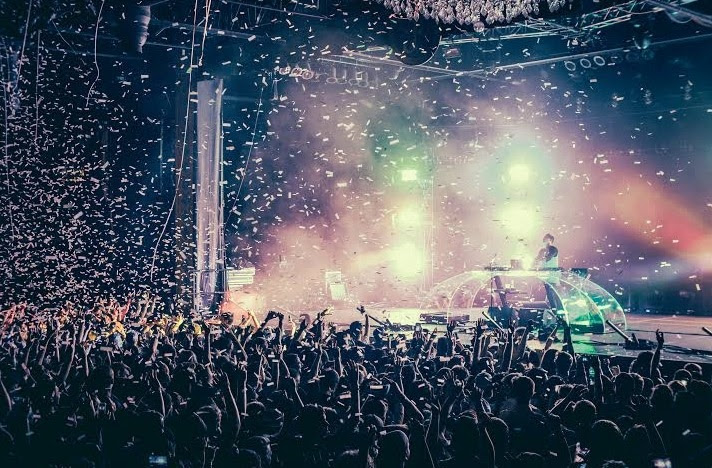