#BNR10YR ADD 15 MORE DATES TO THEIR MAMMOTH WORLD TOUR, CELEBRATING 10 YEARS IN THE GAME
TO CELEBRATE THE LANDMARK OCCASION AS PART OF THEIR “1 YEAR OF NOIZE,” ALEX RIDHA’S OWN IMPRINT ARE HOSTING THEIR OWN #BNR10YR EVENTS, FEATURING THE FULL LABEL CREW AND FRIENDS FROM AROUND THE WORLD…

“Hamburg born, Berlin based DJ and producer Alex Ridha’s Boys Noize name is synonymous with techno and electro music and his ever successful Boysnoize Recors is now celebrating 10 years in the game. We managed to link up with the legend to chat to him about the success of the label  and why he is throwing insane parties around the world” – i-D Magazine

“Hidden within Berlin’s minimal techno scene, a maximalist flag waves wildly, held by an anarchist collective that ditches the skeletal beats and brings the noise – Boysnoize, that is” – Dazed & Confused

Last month, Alex Ridha and his own Boysnoize Records announced a mammoth world tour, kicking off in Miami before heading to Europe to continue the celebrations. With the full label crew and friends from around the world including Tiga, Modeselektor, Busy P, A-Trak and Peaches hitching a ride on the BNR Express, they can exclusively announce a further 15 dates, spanning 3 months and a further 10 countries from Canada to Japan. All new dates are listed on the poster below.

It’s been 10 years since the very first record released on Boysnoize Records saw the light of day, and through your ongoing support it has continued to shine, gaining world-wide recognition as a premiere DIY collective, nurturing talent and allowing it’s artists to escape cramped genre pigeonholes. TAlex founded BNR in 2005 to retain full artistic freedom under Boys Noize and his different monikers, while releasing the music of like-minded and genre-transcending artists including Spank Rock, SCNTST, Djedjotronic, Strip Steve, Peaches, PILO and many more. The celebration kicked off last month with an exclusive free BitTorrent bundle featuring unreleased music, live mixes and other BNR content. The bundle consists of over five hours of music, including two new tracks from Boys Noize (“Brain Frequent” and “Dawnload”), a live Boys Noize set from Tokyo, a live Dog Blood set from Monegros Festival, an unreleased Boys Noize remix of Jackson and his Computerband’s track, “Arp #1,” two unreleased SCNTST tracks (“Punk01” and “Beat03”), and a curated selection of 25 songs, the best of BNR classics. Visual assets include a Dog Blood drawing, a collage of BNR album artwork from the past 10 years, and the BNR10YR logo designed by BNR’s long-time designer, Paul Snowden. 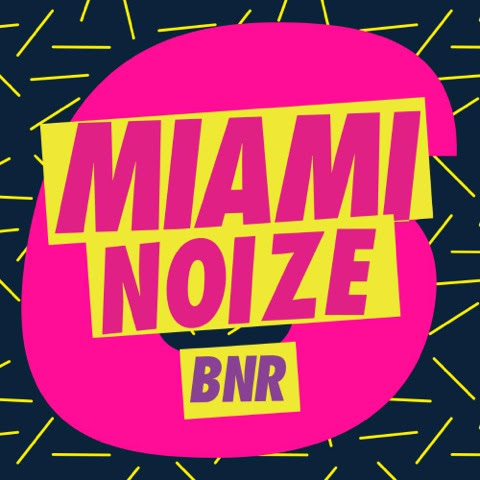 In advance to the crew landing in Miami for the first of the #BNR10YR tour dates later this month on 3/23, Boysnoize Records are releasing Miami Noize Vol. 6, a 13 track compilation showcasing BNR’s vast musical palate:
http://thump.vice.com/en_us/track/boys-noize-records-drops-miami-noize-comp-ahead-of-bnr10yr
http://www.insomniac.com/media/track-day-madame-deapmash-compact
https://soundcloud.com/insomniacevents/track-of-the-day-madame-deapmash-compact
https://soundcloud.com/thump/escor-krist-body-work 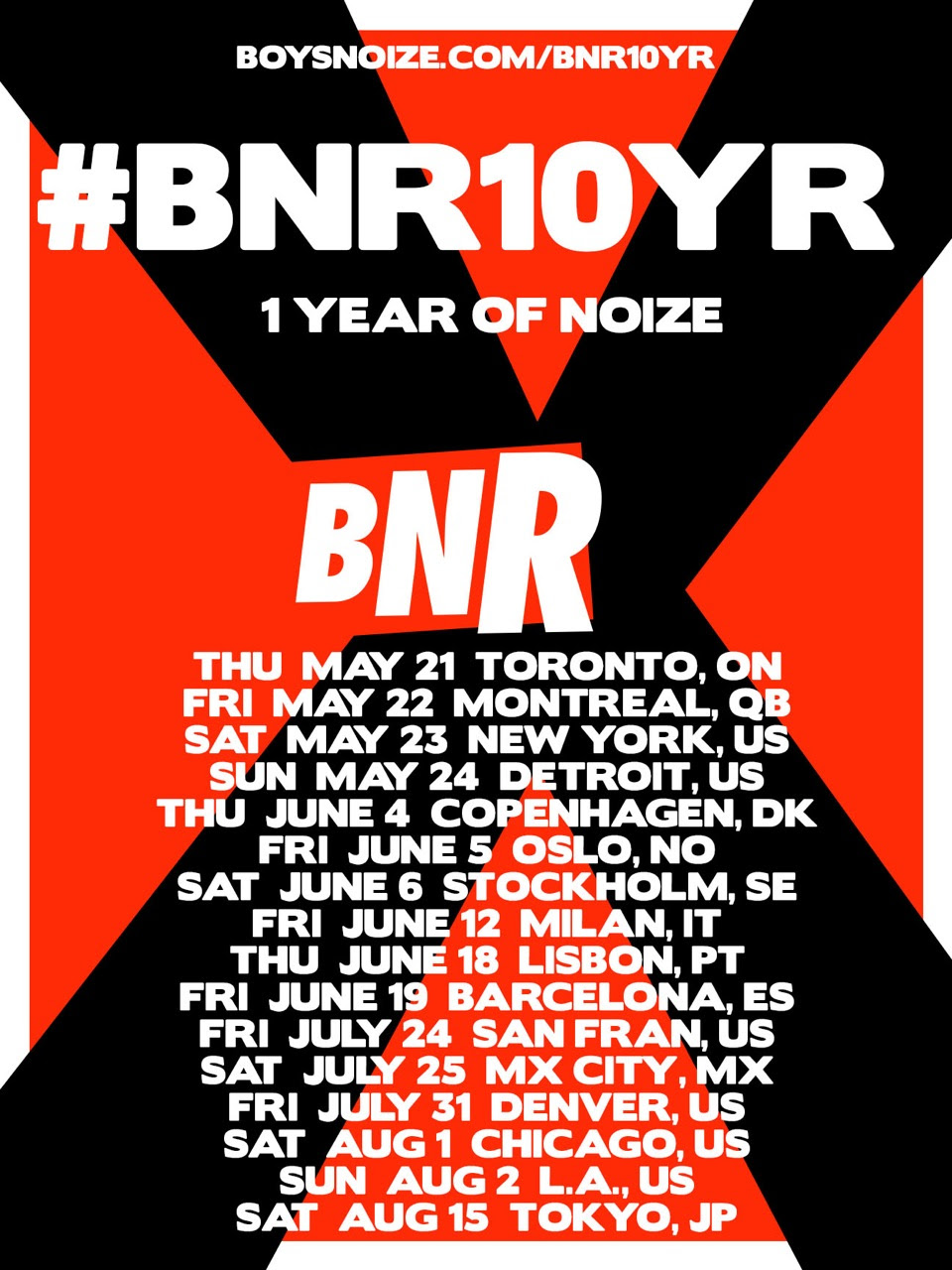