ALEX WINSTON, RUBBLEBUCKET, JACK + ELIZA, ON AN ON, WE ARE THE WILLOWS, T. HARDY MORRIS 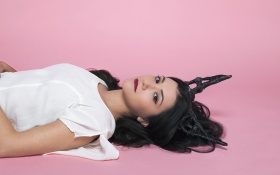 Alex Winston (NYC/Detroit) will release her new album this summer via 300 Entertainment. She has already garnered praise for her latest work on the strength of the single “Careless”, Which Stereogum glowingly lauded as “superb” while Grantland emphatically endorsed as “the score you’d want were you about to hang glide off a cliff.” 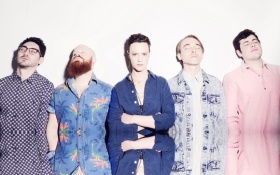 Rubblebucket’s (Brooklyn, NY) recently released album Survival Sounds has been praised as “baroque pop of the extremely epic variety,” by Noisey, and according to Spin, the band has won much deserved “notoriety by coalescing bright hooks with a complete disregard for genre convention.” Their song “Carousel Ride” was named as one of NPR Music’s top songs of 2014. 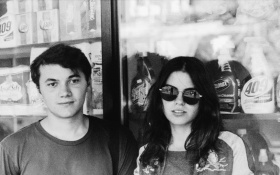 New York City’s Jack + Eliza will release their debut album, Gentle Warnings on June 9th via Yebo Music. The duo burst onto the scene last year with their critically acclaimed EP No Wonders. Their new album builds upon and incorporates some of the songs that comprised their debut EP, which won plaudits for the way their “vocals entwined in a sun-dappled embrace akin to the harmonies of John and Michelle Phillips and Mama Cass,” (Noisey), and captured what Consequence of Sound described as the “exuberance of youthful energy.” 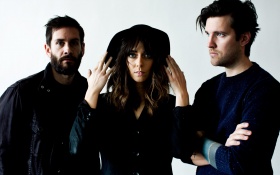 The Minneapolis trio have a big year ahead of them in 2015 as they prepare for the forthcoming release of their sophomore album later this summer. The follow up to their critically acclaimed debut Give In, the new album was recorded at the famous Sunset Sound in Los Angeles with legendary producer Joe Chiccarelli (Spoon, White Stripes, The Shins, My Morning Jacket).

We Are The Willows:Facebook / SoundCloud 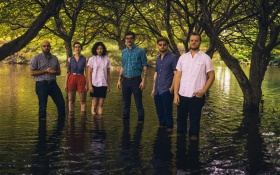 The Minneapolis band’s new album and the compelling story behind its beautiful music has been featured on NPR Morning Edition and Buzzfeed among others, with Brooklyn Vegan aptly describing their sound as “”orchestral indie rock that’s not too far removed from Illinoise-era Sufjan.” 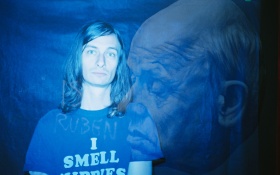 Following tour dates as one of the members of diamond Rugs, T. Hardy Morris will release his sophomore album. The first single “Painted on Attitude”, gives fans a taste of what is to come sonically from the Athens, GA based musician. A strangely complimentary mix of rollicking lo-fi southern rock pedal steel twang run through a grunge punk buzzsaw, “Painted On Attitude” showcases Morris’ snarling yet tuneful vocals on the sharp end of the blade.

Stream “Painted On Attitude” on Consequence of Sound via SoundCloud